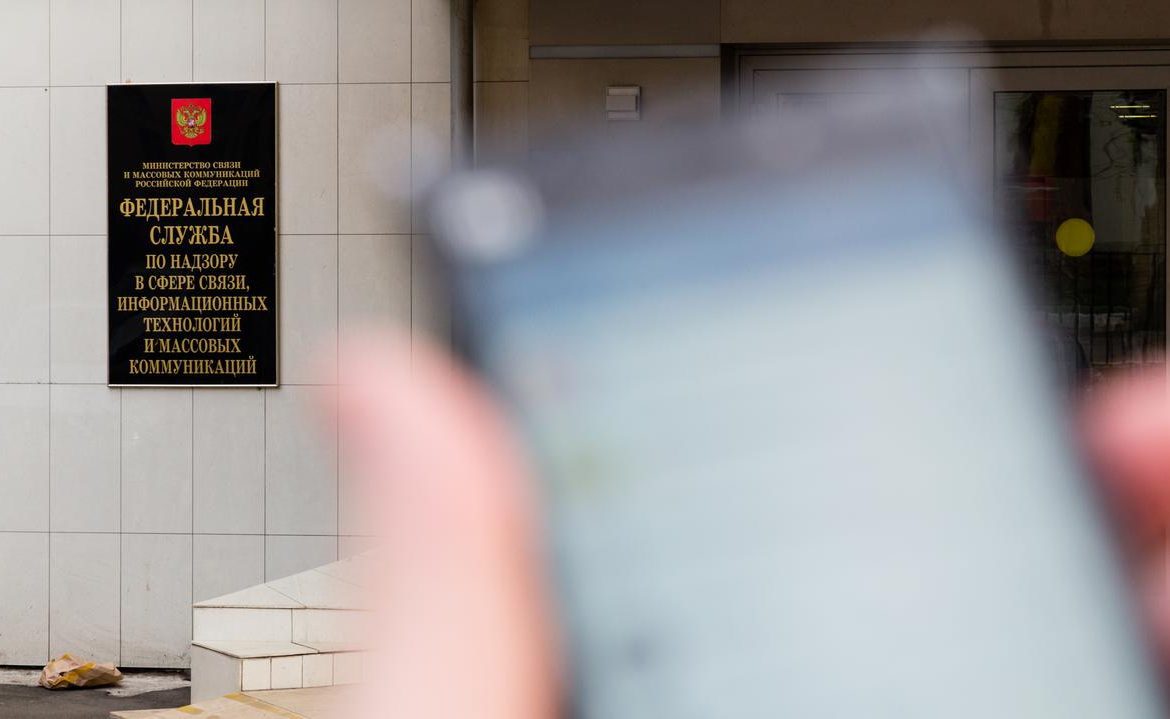 On March 1, regulations introduced by the Russian media organization Roskomnadzor came into effect, requiring broadcasting platforms to join the display of Russian state-owned TV channels. Netflix has said it will not add state-owned channels to its Russian service due to aggression against Ukraine, Reuters reported.

– In light of the current situation, we do not plan to add these channels to our site – a spokesperson for Netflix said in a statement quoted by Reuters, referring to the Russian invasion of Ukraine.

Politico first announced that Netflix, which launched its service in Russia in October 2020, will be subject to new Russian regulations requiring compliance from March 1.

A Netflix spokesperson declined to comment on whether the company had held talks with Russian regulators. It is not clear how this decision will affect the service.

Russia is one of the 190 countries where Netflix is ​​available.

See also  Don't rock the boat: Victoria Pendleton in tears after Craig Charles accused her of being 'toxic'
Don't Miss it You are the Ambassadors of Safety – the winners of the “Your Safe Vacation” competition, which was honored by the Minister of Education and Science Przemyslav Kazarnik – Ministry of Education and Science
Up Next President Biden opens the Ninth Summit of the Americas in Los Angeles