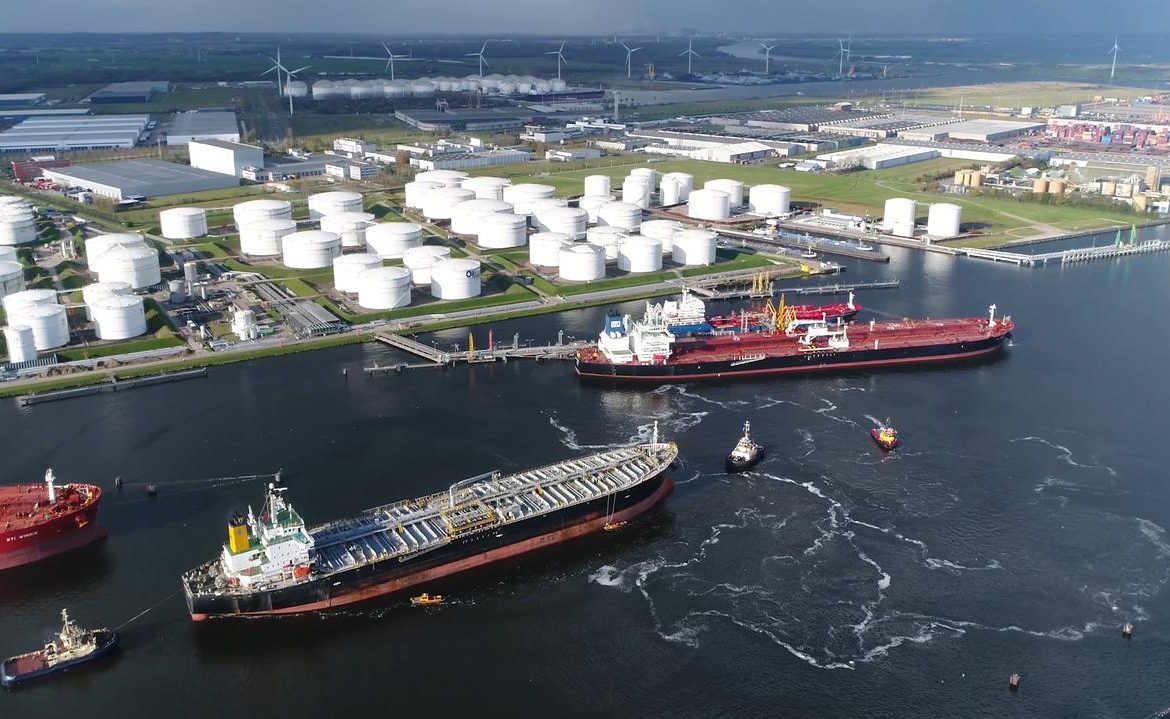 The ship “Sunny Liger” sailing under the flag of the Marshall Islands cannot dock in the port of Amsterdam. Because of the shipment coming from Russia, his employees object to it. The tanker can no longer stop in Sweden. In this case, the employees also refused the service.

On Friday, Foreign Minister Woebke Hoekstra said the government could not refuse to keep the ship in Dutch ports because it did not fly the Russian flag.

Holland. Workers do not want to accept a Russian oil ship

But it turned out that due to the refusal of the port employees in Amsterdam, the tanker could not dock there. The FNV Havens union called on its members not to tow the ship into port.

Ole Nikolenko, a spokesman for Ukraine’s Foreign Ministry, made a similar appeal on Saturday. “We urge the Dutch government to get the tanker to leave immediately,” Nikolenko wrote on Twitter.

See also  Holland. The orthodox bishop threatened the priests. The Russian Foreign Ministry is interested in the church
Don't Miss it Romania approves NATO troop movements, US intelligence activities
Up Next Final Fantasy XVI is already gaining momentum in ‘House in a Row’