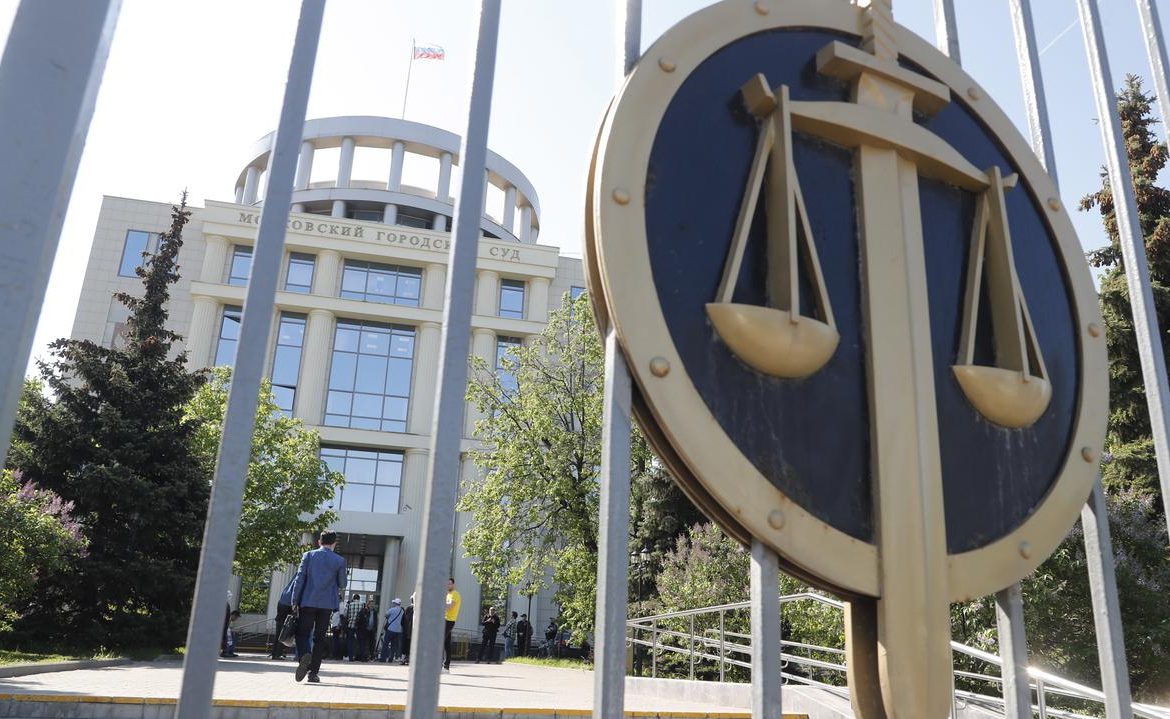 Reuters reported, quoting close to the opposition activist, that the public prosecutor has handed over “an enormous amount of new materials” to the court, which is examining the request to ban the structures of Alexei Navalny.

On Monday, the first court session was held in a Moscow court to recognize the Alexei Navalny Anti-Corruption Foundation, Citizens Rights Advocacy and Navalny Staff Movement as extremist organizations. The Moscow Prosecutor’s Office filed an application in this case in mid-April. She said that Navalny organizations “Under the guise of liberal slogans, they are working to create conditions to destabilize the social and political situation in Russia.”

Navalny’s defense attorneys informed Navalny that Monday’s hearing had been postponed. The next day is scheduled for June 9. The lawyer for the group of human rights defenders in Komanda 29, Maxim Olinyshev, who was not accepted in the courtroom, claimed that “the court and the prosecution are afraid of the large number of requests.” He said the defense prepared documents that were more than 400 pages long. The Prosecutor’s Office also attached six volumes of files to the case, apparently leading to the decisions of the Moscow judges.

The trial is due to be closed due to the secrecy of a number of materials in the case. The Kommersant newspaper informed readers of “analyzing more than 2,000 pages of open documents to understand the basis of the prosecution’s allegations.”

See also  Great Britain. Scientists have identified a new version of the omicron. It is an "invisible" PCR test

“The materials contain several lists of people who have previously been tried for charges of extremism, violating the law of gatherings, or participating in the undesirable activities of the organization. Apart from Alexei Navalny’s partners, it also includes other people: activists, politicians, independent and public. Their relations with the opposition are sometimes indirect.No such relationship exists, for example, in the case of Irina Swaina, a journalist (late editor) from Nizhny Novgorod, accused of justifying terrorism, ”Kommersant stated.

“Almost all accusations of extremism are based on comments, and to a lesser extent on posts in social networks that contain so-called” dangerous content “with” calls for mass riots “or” swastika demonstrations, “the daily wrote. He pointed out that some of the lists included in the case materials were handed over by the Public Prosecutor’s Office in response to requests from the Attorney General’s office in early February, after mass protests by Navalny’s supporters.

In a letter on Monday, TASS said that Navalny asked his lawyer for permission to participate in a Moscow court meeting regarding recognition of the Anti-Corruption Foundation and the Naval Staff as extremist organizations. – However, the court has not yet begun to consider this request – said Tass’s lawyer, Yevgeny Smirnov.

Don't Miss it Makeup training under the supervision of a make-up artist
Up Next London. A tourist lost consciousness at the airport. The reason is for many hours of queues when you control the border