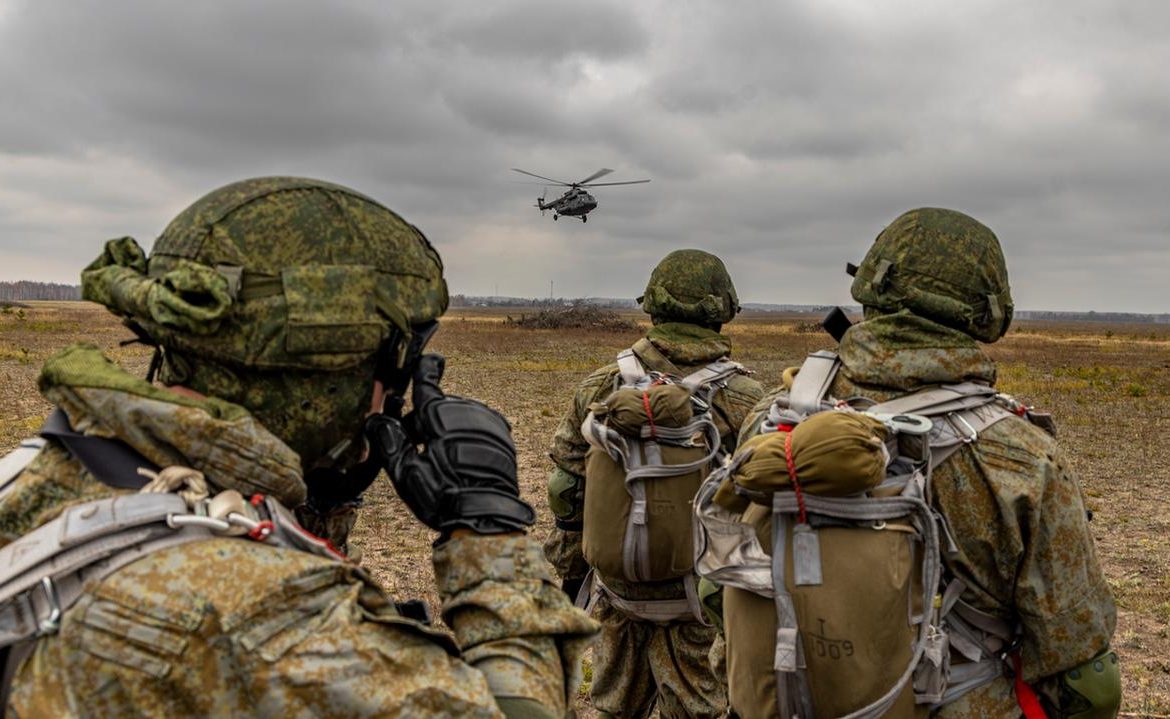 Bloomberg said the United States is closely monitoring the concentration of Russian forces on the border with Ukraine. The agency said, depending on its sources, that representatives of the US administration have warned its European partners that Moscow may be considering an invasion of Ukraine.

Citing several sources familiar with the matter, the agency wrote that the assessment of US officials is based on information that has not yet been shared with partners in Europe, but will have to be passed on to them before any decisions are made on a joint response.

Bloomberg added that the increased activity of Russian forces in the vicinity of Ukraine is confirmed by many widely available sources. The agency noted that Russia claims that it does not intend to carry out any aggression, and that the movement of forces on its territory is an internal affair.

Bloomberg: Tensions are rising between Russia and the West

Tensions are rising between Russia and the West regarding, among other things, the crisis on the EU’s eastern border with Belarus and gas supplies, Bloomberg noted. He added that with regard to the army, the situation is similar to what it was this spring, when Russia gathered up to 100,000 people on the border with Ukraine. Soldiers, many armored units and aviation.

– We do not know Russia’s intentions behind its troop movements on the border with Ukraine, but we are concerned that Russia may make a huge mistake in its attempt to repeat what it did in 2014. US Secretary of State Anthony Blinkin said, on Wednesday, after meeting his Ukrainian counterpart Dmytro Kuleba, that the movement She then gathered large forces along the border and entered Ukraine, falsely claiming to have been provoked.

As Bloomberg indicated, it is possible that during this meeting the United States provided new information to Ukraine, which may be confirmed by the words that Kuliba said after the Kuliba conversation, who indicated that what he heard and saw in Washington “adds certain elements that allow building a better and broader picture (the actions of Russia – editor).

Also on Wednesday, Pentagon spokesman John Kirby said the US Department of Defense sees no connection between the situation on the EU-Belarus border and Russian troop movements on the border with Ukraine. He also called on Russia to clarify its intentions behind these unusual maneuvers.

US government sources: Russia is responsible for the crisis on the European Union border with Belarus

Kremlin spokesman Dmitry Peskov confirmed on Thursday that Russia was not connected to the events on the Polish-Belarus border. Two US government sources said, however, that Russia is responsible for triggering the crisis on the borders between Belarus, Poland, Lithuania and Latvia, and the purpose of this operation is to destabilize the entire region, according to Bloomberg.

He added that – according to another source – US concerns about Russia are based on analyzes of evidence and trends that are similar to those in the time leading up to Ukraine’s annexation of Crimea in 2014.