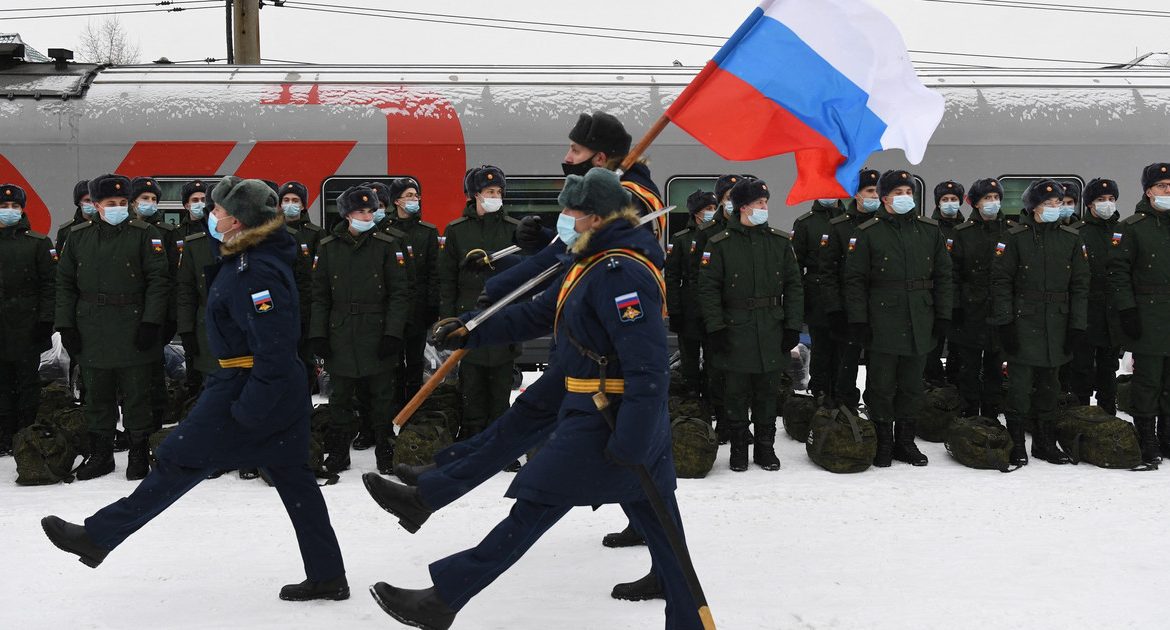 A document appeared on the website of the Russian Foreign Ministry demanding Russia against it NATO and the United States. Their achievement is to be – Opinion Kremlin – A way to ease military tensions on the eastern side.

Western experts already assert that meeting the conditions set by Russia is unrealistic.

The proposed agreement between Russia, the United States and NATO consists of eight points. According to Russian Deputy Foreign Minister Sergei Ryabkov, Moscow’s assertive approach to negotiations with the West “is not about some ultimatum.” “The point is not to underestimate the seriousness of our warning,” Ryabko was quoted as saying by the British Guardian newspaper.

Therefore, the Kremlin is demanding a declaration from the United States that it “will not establish military bases on the territory of the states that formerly belonged to the Soviet Union. Russia He also does not want the United States and NATO to “use the infrastructure of these countries to carry out any military activity.” At this point in Russia, the point is that the West should stop cooperating, among other things, with Ukraine or Georgia.

Russia is also asking NATO to rule out further expansion, including cooperation with Ukraine, and not to conduct exercises in Ukraine, Eastern Europe and the Caucasus without prior approval.

According to the Guardian, the proposals put forward by the Kremlin will be negatively accepted by NATO countries. “Especially Poland and the Baltic States” – We read in the British daily. “Russia is trying to restore its sphere of influence in the region” – The Guardian adds.

United States of America: conditions that cannot be met

Joe Biden’s press secretary, Jen Psaki, said the White House had already seen Russia’s list of demands. Reuters reported that Psaki confirmed that there will be no talks between the United States and Russia unless the European allies of the United States participate.

Meanwhile, Deputy Minister Sergei Ryabkov is pressing the West to start a discussion on the eight commitments proposed by his ministry. “We can go anywhere, anytime, even tomorrow.” – Ryabkov said.

Russian and Western journalists and experts are convinced that the Kremlin’s demands will not be met. According to the Russian newspaper “Kommersant”, the West will not agree with the basic theses of the draft agreement published by the Russian side.

See also  United States of America. Achieving the safety of the Tesla car. The company has returned a partial refund

The Guardian quoted a senior US official as saying that even the Kremlin understood that some of the proposals were “unacceptable”.

Don't Miss it “The Witcher” in the real world. This place inspired the creators of games and series
Up Next Winter did not frighten migrants trying to reach Britain on rafts