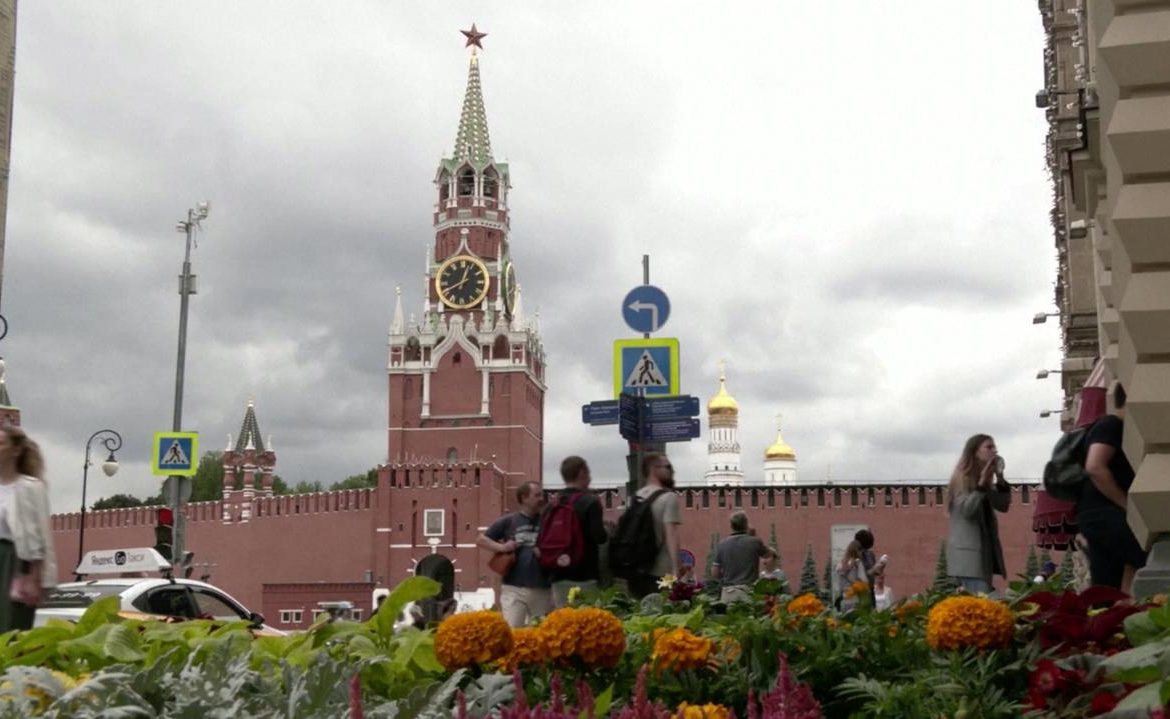 And the head of the Russian Ministry of Defense, Sergei Shoigu, suggested that in order to stop the flow of people from the eastern regions of the country, build several large cities in Siberia and move the capital there. The minister lamented that “there are no major projects in Russia today, as there were in the times of the Soviet Union.”

Russian Defense Minister Sergei Shoigu on Friday proposed building several large cities in Siberia and moving the country’s capital to one of them. In 2012, Shoigu said that the capital in Siberia would help stem mass migration from the eastern regions. The Minister of Defense has now returned to this idea at a meeting in Novosibirsk with scientists from the Siberian Department of the Russian Academy of Sciences (RAN).

– We have to build three or even five large scientific, industrial and economic centers in Siberia, that is, cities with a population of 300-500 thousand and even one million people. Not only to build cities and move the capital there, but to make them focus specifically on one or another field of activity – said Shoigu.

The minister lamented that “there are no major projects in Russia today, as there were in the times of the Soviet Union.” One of the so-called building socialism – the construction of the city of Komsomolsk on the Amur River in the Khabarovsk Krai in the Russian Far East was replaced by the Komsomolist in 1932.

See also  Air disaster in Indonesia. There were newlyweds on board

The Minister of Defense himself comes from Siberia – from the Tuva Republic in Eastern Siberia. In recent years, the media revealed the joint trips of Shoigu and President Vladimir Putin through the taiga. The minister came up with the idea to move the capital to Siberia back in 2012.

On the other hand, Putin in 2014 allowed that some federal offices can be located in Siberia, for example in Krasnoyarsk. But at the moment, the only state institution outside Moscow is the Constitutional Court. Its headquarters is in St. Petersburg.

Urban planners have already commented on Shoigu’s proposal. A scientist from the RAN Institute of Demographic Research, Vadim Bezuerbenj, told the RBK portal that the idea of ​​u200bu200bthe presence of a capital in Siberia will not find support among politicians. However – according to the city plan – such a proposal would make sense due to the shift in where resources are concentrated and demographic evolution continues.

– The population of the Moscow region is probably greater than the population of Siberia and the Far East. This is not a very good trend, considering that the direction of migration is about moving to the center. Biezwierbnyj said changing it would require unusual solutions, including moving the capital.

Alexander Keneev, a political scientist, sharply criticized Shoigu’s words. We have a huge number of cities dying, we have a huge infrastructure problem that needs to be renewed. Try to rebuild even a dying city. What new can you talk about? Where will people come from? – Kenev said on Doge Independent TV.

Don't Miss it Tokyo 2020. Basketball. The United States, however, is with gold IO again. revenge from france
Up Next The Epic Games Store will be profitable in 2027 at the earliest