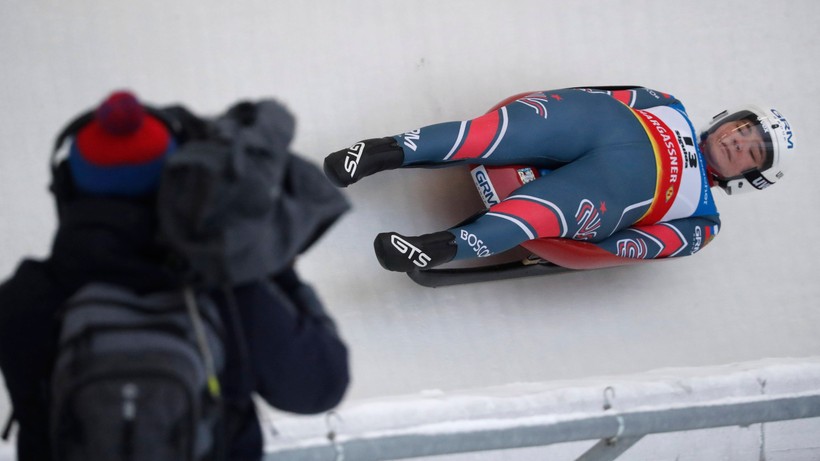 After the aggression of the Russian forces against Ukraine, sports federations began to take huge decisions on the exclusion of Russian athletes from participating in all international competitions. After the announcement of the International Log Federation, the Russian media could announce its first success.

An alarming precedent is set regarding the Russian national team’s exclusion from competitions organized under the auspices of FIFA. On March 2, the International Luge Federation joined the ranks of other sports organizations that decided to suspend all Russians and teams from this country in sports competitions.

The Russians appealed the decision of the FIL Board of Directors, and this was referred to the Arbitration Court, which on April 7 found that the decision had been invalidated. A great success was announced in Russia, and according to local media, this is just the beginning of such decisions on several levels.

On the official FIL website we can read that at the request of six federations (Australia, Canada, Great Britain, USA, New Zealand and Ireland), a special conference was held to vote on the complete exit of Russia. In the first vote, it was not possible to get an adequate majority of votes for this idea, while it did in the second vote, so the Russians’ delight in the court’s decision seems premature.

Don't Miss it First screenshot from GTA 6?
Up Next NASA’s Artemis Program. Another attempt at a major test before the mission begins