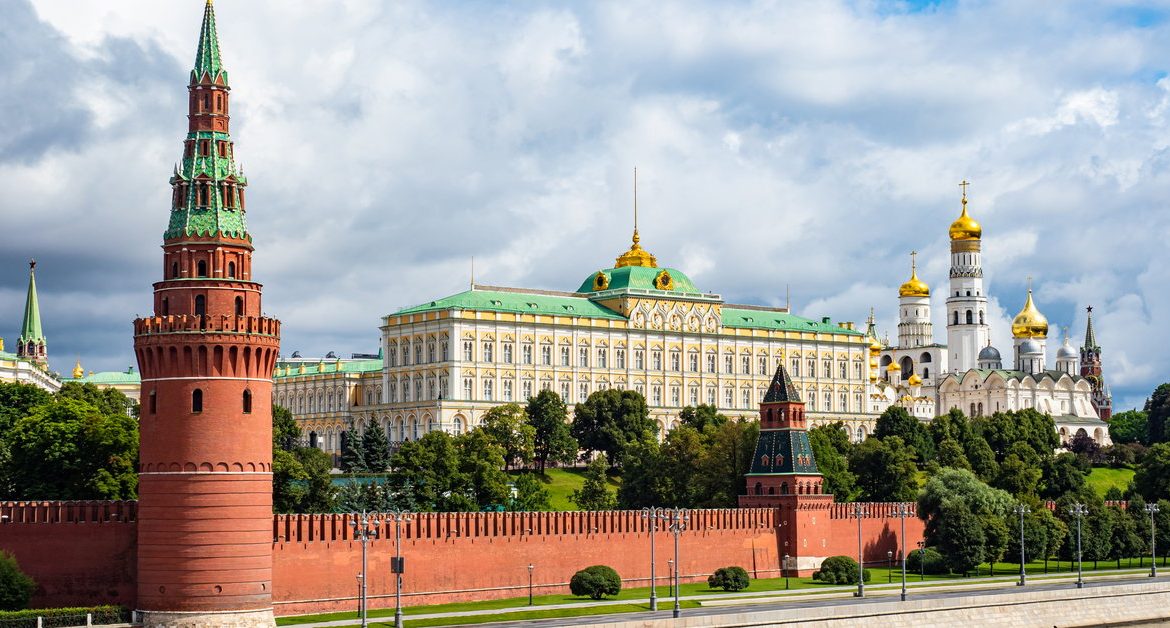 For many Russians, the Navalny app was the only source of information from activists associated with Alexei Navalny.

Roskomnadzor has announced that it will consider the refusal to remove the app from the App Store and Google Play as interference in Russia’s September 19 parliamentary elections. The application includes a “smart voting” function, referring to Navalny’s electoral voting strategy.

Kremlin spokesman Dmitry Peskov said Friday that authorities welcome the app’s removal. The spokesman described the steps taken by “Google” and “Apple” as “meeting the legitimate demands” of the regulator.

“Smart voting” is the voting strategy of the candidate who, according to estimates by Navalny’s aides, will have the best chance of defeating the representative of the ruling United Russia party in a particular region.

The decision of Google and Apple was commented on by Leonid Volkov, the former head of the Navalny Personnel Network. He wrote on Facebook, “This disgraceful day will remain in history for a long time, because on that day the mad and frightened old man managed to acquire two great companies who have reason to be proud to say publicly that under certain conditions they are ready to claim that 2 + 2 = 17.”

The New York Times and Bloomberg confirmed that Google agreed on Friday to remove the Navalny app from the Google Play Store after threats of criminal persecution for the company’s employees. The media quoted the source as saying that representatives of the Russian government made such threats to specific people working in the Russian branch of the company.

Don't Miss it A few car trips into Mahlab that has been turned into a Grim Sleeper.
Up Next Streaming platform InStat TV starts in Poland