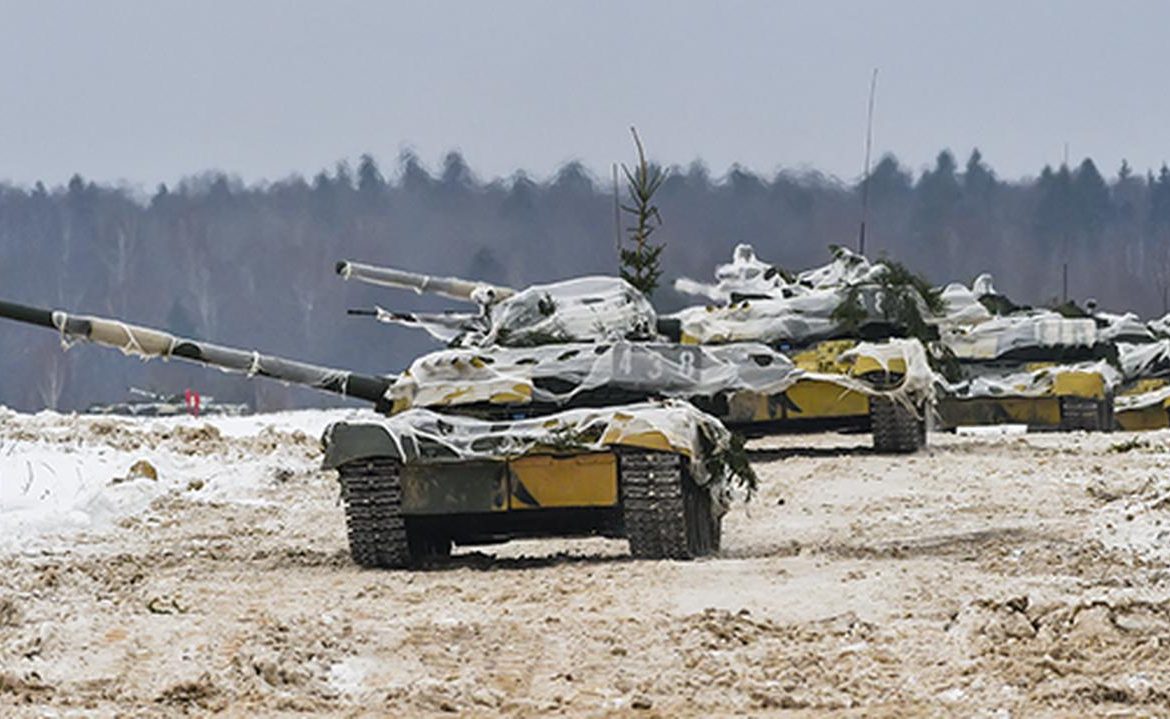 Jake Sullivan, the US president’s national security adviser, said Sunday that the Russian invasion of Ukraine could begin any day. As he added, the United States will share its intelligence with the world.

“Over the past 10 days or so, we have seen an acceleration of this concentration of forces and the movements of Russian forces of all kinds closer to the Ukrainian border, to positions where they can begin military action very, very quickly,” the United States said. Presidential advisor Jake Sullivan. “This also fits with the information we collect from various sources,” he added.

Biden adviser: Russia may decide to withdraw its forces

Presidential adviser Joe Biden declined to confirm reports that US officials had said the attack could occur as early as Wednesday. Sullivan estimated it could happen at any time, either next week or after the Olympics. He noted that Russia could still decide to withdraw its forces. – I cannot sit here and predict what will happen (…) but we can prepare. And we stand ready to respond quickly and decisively, Sullivan said, with the support of our allies. He added that the West’s response would ensure that Russia pays a “significant strategic cost” for military action and that the West emerges stronger from the crisis.

The head of the National Security Council also stressed that US public warnings about a possible invasion, as well as about Russia’s “active” plans to create a false pretext for an attack, are aimed at keeping the Kremlin away from the factor of surprise.

– We’re not the only ones who say that. Our NATO allies say this too, because they were able to judge this intelligence and its credibility, and came to the same conclusions. So I think the world should be prepared for Russia to create a pretext and its possible subsequent military action, Sullivan said.

“This is not a sign that things are going in the right direction.”

Pentagon spokesman John Kirby spoke in the same vein on Fox News. The former military said it could not confirm reports of a possible Russian attack on Wednesday, but said it could happen at any time. As admitted on Saturday A conversation between the presidents of the United States and Russia Did not make a breakthrough.

“It’s definitely not a sign that things are going in the right direction,” Kirby said.

The conflict between Russia and Ukraine. Reports of a possible attack

On Friday, PBS correspondent Nick Shifrin tweeted that the US administration believes that Russian President Vladimir Putin has made the decision to launch an attack on Ukraine and has informed the Russian armed forces about it.

Shifrin said he heard this information from three Western sources linked to the defense. “US officials are anticipating a horrific, bloody campaign that will begin with two days of bombing and electronic warfare, followed by an invasion with the possible aim (in the form of) a power shift,” the journalist wrote.

As he pointed out, the intelligence indicated a high risk of serious hostilities. The adviser said in his report on the course of talks devoted to the Ukrainian crisis with the presidents of the United States, NATO countries and the European Union, including Poland.

Don't Miss it Ancillary buildings. The Białowiea Primordial Forest. Denin Oak is a candidate for the European Year Tree
Up Next Meta and Mozilla join forces. Pay attention to privacy on the wallpaper