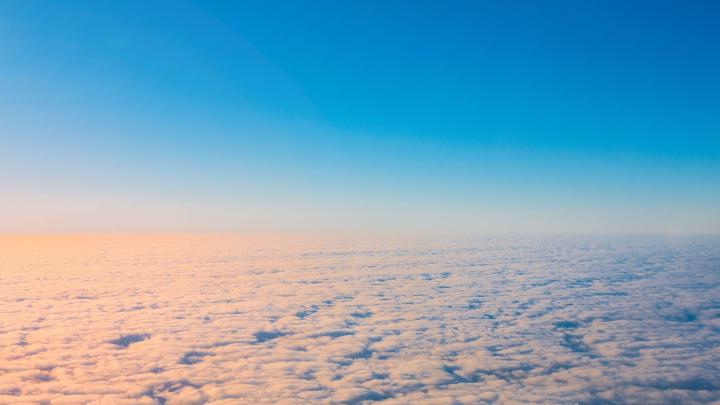 According to the results of several decades of observations, the boundary between the troposphere and the atmosphere increases by 50-60 meters within ten years. The main reason lies in the heating of the lower atmosphere.

The authors of a study published in Science Advances (https://www.science.org/doi/10.1126/sciadv.abi8065) ​​say that climate change is having an increasing impact on the structure of the atmosphere.

The tropopause, which is the boundary between the troposphere (the lowest layer of the atmosphere) and the stratosphere above it, is rising 50-60 meters per decade.

“This is an undeniable sign of changing atmospheric structure,” says William Rundle of the US National Center for Atmospheric Research (NCAR), co-author of the study that was led by specialists at Nanjing University.

He asserts, “These findings provide independent confirmation of all other evidence on climate change that greenhouse gases are changing our atmosphere.”

The researchers explain that the height of the tropopause that separates the turbulent troposphere from the stable stratosphere varies from about 8 kilometers above the poles to about 16 kilometers at the equator, depending on the season.

Its location is important information for pilots trying to fly in the lower, calm stratosphere.

Fortunately, however, the current flyby of the tropopause should not be of much interest to society, although it does highlight the changes taking place in the atmosphere.

Previous studies have already indicated that the troposphere is increasing not only due to climate change, but also due to the cooling of the stratosphere caused by the depletion of the ozone layer.

See also  What is a business incubation?

Fortunately, ozone loss was limited and stratospheric temperature returned to normal thanks to the 1987 Montreal Convention.

The authors of the new publication used two main sources of atmospheric data.

One is radio sensors that have been sent aboard weather balloons for several decades. The second source is monitoring of GPS satellite signals passing through the atmosphere, dating back to 2002.

The researchers took into account natural influences that affect atmospheric temperature, such as volcanic eruptions and the effect of El Niño.

This allowed to draw conclusions about the importance of human activity.

Researchers report that since the 1980s, the tropopause has risen by 58-59 meters per decade, 50-53 meters of which is due to the activity of civilization.

These effects occurred even when changes in stratospheric temperature stopped, which means that tropospheric heating is of increasing importance.

“The rise of the tropopause is increasingly affected by the emission of greenhouse gases, even after the community has stabilized conditions in the stratosphere thanks to a reduction in the use of ozone-depleting compounds” – the expert explains. (PAP)

Don't Miss it Polish national teams and their record results. These matches are remembered to this day
Up Next Great Britain. The government is resigning from providing Covid certificates. We have different lines of defense.