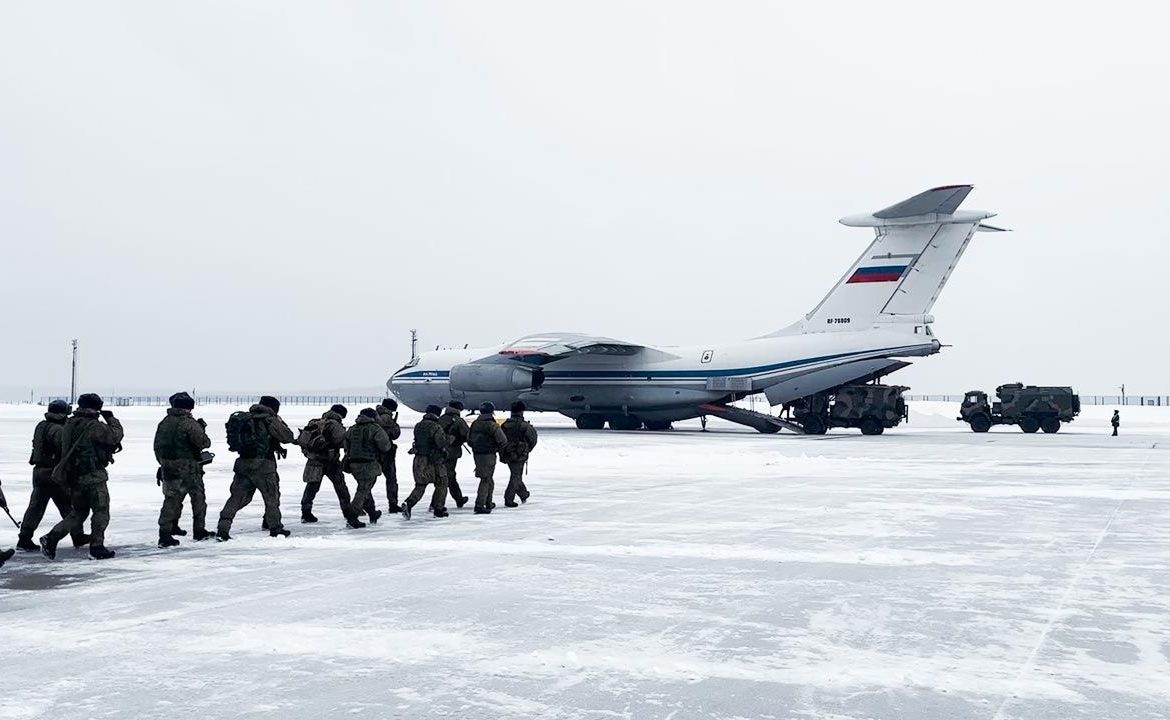 More than 20 flights with military personnel and equipment are scheduled for Saturday from Russia to Kazakhstan, TASS news agency quoted the Russian Defense Ministry as saying. Loading began in the morning at the airport near Ivanovo.

“At the airport of the Ivanovo region, military personnel and airborne equipment intended for transportation are loaded Kazakhstan. Military air transport aircraft will make more than 20 flights today.”

Troops of the Russia-led Collective Security Treaty Organization (Russian: ODKB) on Thursday began sending to Kazakhstan, at the request of the country’s President Kassym Omart Tokayev. Apart from Russia, their troops were sent by Belarus, Armenia, Tajikistan and Kyrgyzstan.

See also: Bodies in the street, shooting and looting. Eyewitnesses to the situation in Almaty

Tokayev confirmed, on Friday, that these forces will remain in his country for a short period only, until the situation stabilizes after the riots.

See also  Biden: There is no reason for conflict with China, but I expect Xi to abide by the rules
Don't Miss it The new Pixar animation “To nie wypanda” will not hit theaters in the United States. What about Poland?
Up Next Magi: A giant hydrogen cloud in the Milky Way