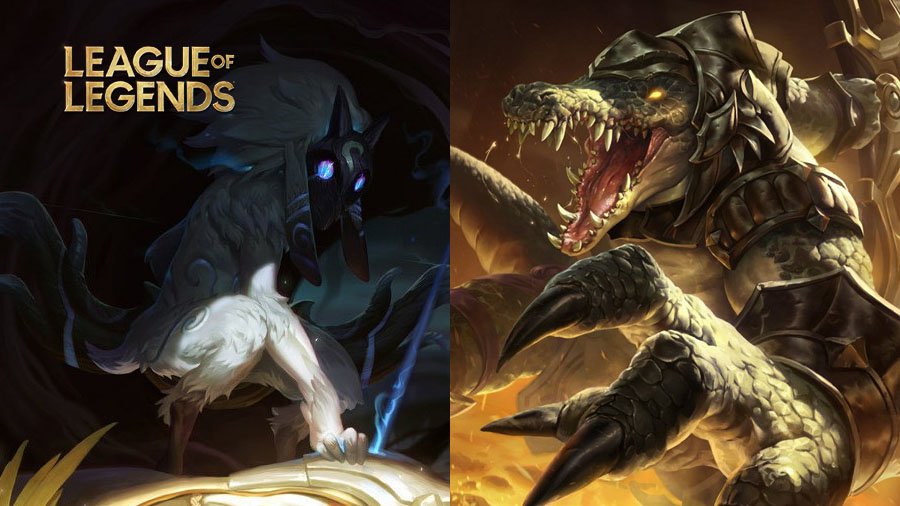 During one of the discussions, the creators revealed information about the heroes who will be released in the future.

Yesterday, the appearance of a new heroine was revealed – Gwen (see: Gwen – Laugh Out Loud Character Skills). As most of them have already noted, the new character appears like a girl in Gothic style.

The appearance of the new heroine was an inspiration to talk about the projects of upcoming heroes. Players wondered what characters Riot wanted to create. Will the next hero look human again?

It should be noted that the topic of creatures and monsters in League of Legends has been raised several times. Society has been asking Riot to release more non-human heroes and some may be even darker. What do creative people say?

As we work to create less normal humans (that doesn’t mean we want to make fewer people, and characters like Renekton, Aatrox, and Lillia will continue to multiply relatively since they are considered human beings), the effects of these changes won’t be noticeable until 2022 when they’re not New heroes appear often. This also doesn’t mean that we don’t want to create creatures. We want that, but that doesn’t mean we’re currently planning to spend the critters. Just less than normal people.

We can currently distinguish between humans, humans, and creatures, and we want to make sure the heroes we create fit any of these categories. Although we will most likely create humans and human things primarily, we still want to spend critters (they usually have a much lower gameplay rate. Since there are fewer recipients interested in these types of characters, we just want to spend less).

One player took the opportunity to ask the creator how Riot identifies characters like Urgot and Sejuani. Reav3 wrote:

See also  YouTube in the background for everyone soon. Music playback tests start after exiting the app
Don't Miss it Anthony Blinken in Brussels. The US Secretary of State has said strongly about Nord Stream 2
Up Next I heard a sound like a fast train approaching