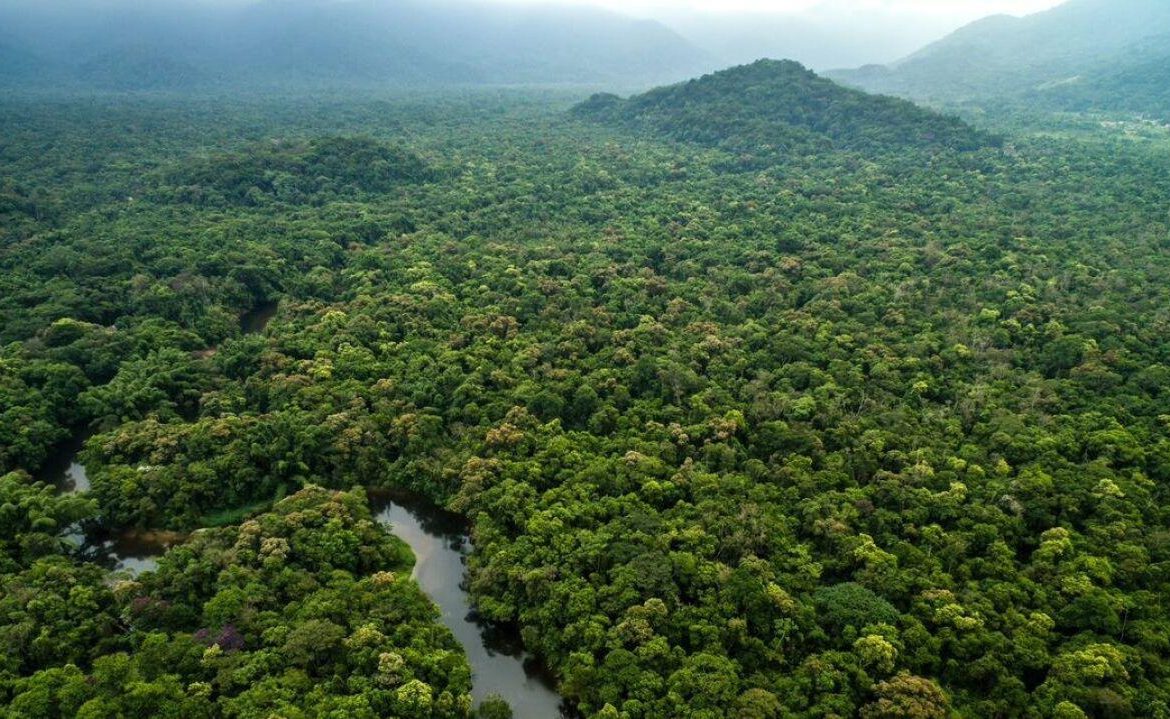 Deforestation in the Amazon is drying up the atmosphere in that part of the world, leading to further forest loss. According to scientists from the Institute of Atmospheric Physics of the Chinese Academy of Sciences, thanks to protective measures, there is still a chance to save the forest.

Amazon with almost no trees?

A study conducted by experts from the Institute of Atmospheric Physics of the Chinese Academy of Sciences showed that gradual losses in the Amazon rainforest lead to irreversible changes in the local water cycle. The likely result is a virtually treeless Amazon. Deforestation leads to a sharp decrease in the amount of water moving from the land into the atmosphere. From the lower layers down to the middle troposphere, it becomes drier and drier.

This is despite the increased influx of moisture from the tropics in the Atlantic Ocean due to the warming of the ocean.

There is also some good news

Atmospheric dryness is particularly acute in the southeastern part of the Amazon, where forest losses are especially large.

Dr. Jia Jinsu adds that the increase in the amount of water flowing from the Atlantic Ocean cannot compensate for the severe drought in the atmosphere, indicating changes in the Amazon’s hydrological system.

However, the researchers also have some good news. According to their observations, the drought in the north of the region is just beginning, which creates a time window for preventive measures.

Brazil and other countries are already carrying out such activities, which are believed to not only help the Amazon region itself, but also positively affect the global climate.