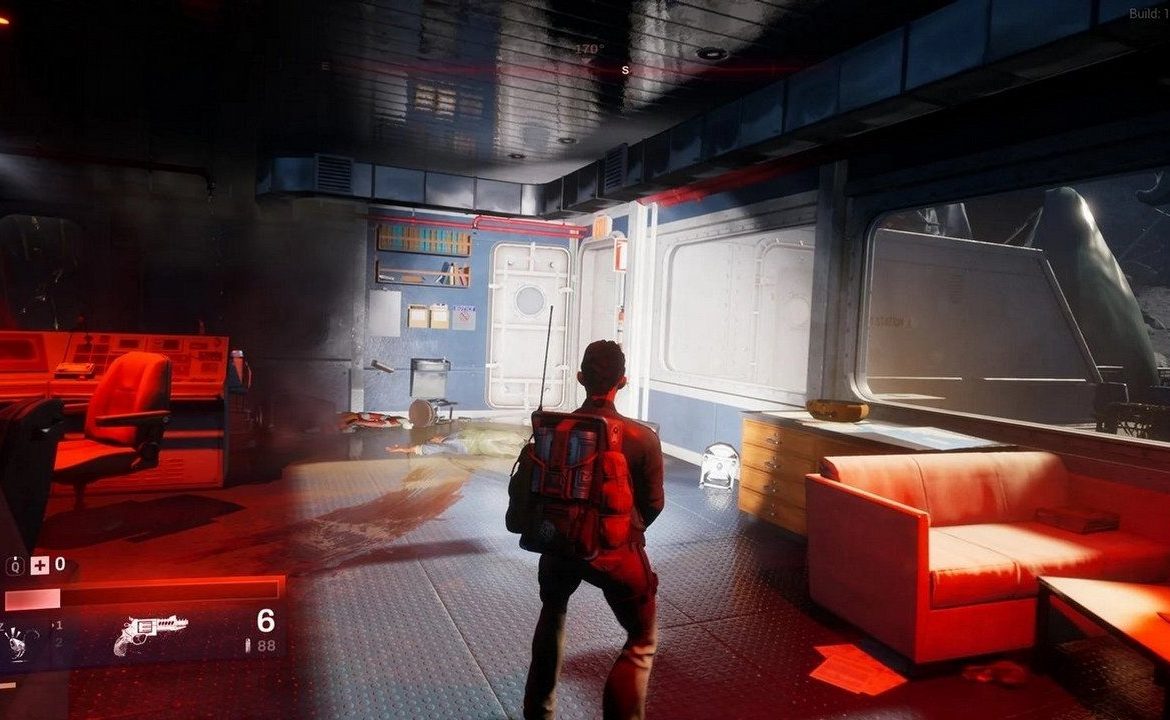 Screenshots of z . gameplay items RedvaleArkane Studios’ upcoming production, posted by an anonymous user on the Imgur platform. The original post has now been deleted, but you can see all the screenshots Here. You can see several types of weapons with stats and shots from different places in the game.

Low-detail graphics (such as characters) and elements that developers use to test gameplay in multiple shots indicate this We are dealing with an early beta.

In the link with the posted screens, there is also information that the game will introduce six playable characters with different skills, a gradual rarity of equipment, and the game itself. The gameplay is supposed to resemble the well-known style of the series Borderlands.

According to the creators’ announcements, Redvale It will be a first person shooter in an open world. The game aims to allow single-player or co-op play with others, and the events will take place on a fictional island in Massachusetts, which will become the target of a vampire invasion. The game will be an exclusive title for PC and Xbox Series X/S consoles, and will be available as part of an Xbox Game Pass subscription at launch. The premiere is planned for mid-2022.