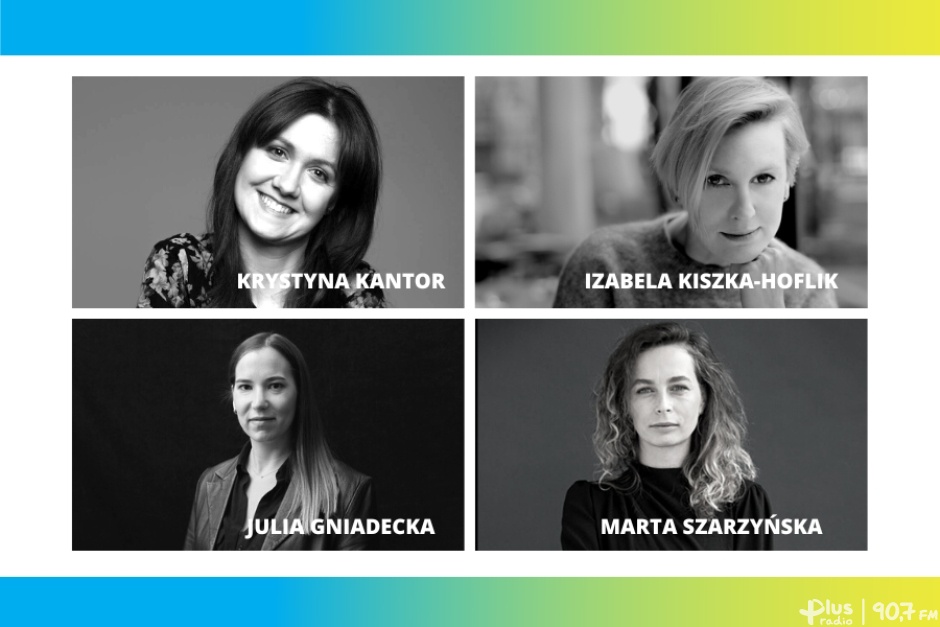 The “SCRIPTMARKET.PRO” workshop is an opportunity for beginners to present their scenarios or cinematic projects to a group of experienced producers.

Promotions will take place on Thursday 7 July at the Electronic Mazovian Center for Contemporary Art in Radom.

Isabella Kishka Hoflick – Founder of IKH Pictures Promotion, a company specializing in the sale and promotion of international films, and IKH Pictures Production sp. Z oo that deals with film production. Member of the European Film Academy. One of the founders of the Women’s Film Association.

Julia Gniadika Producer responsible for international content development. Its portfolio includes, among others, collaborations with Netflix, Searchlight Pictures or Paramount Pictures. She has worked on film sets in more than a dozen countries, including Poland, the Czech Republic, Great Britain, the United States and Chile.

Christina Kantor – Producer of SHIPSBOY specializes in cooperation with foreign co-producers. As a production manager and producer, she has also made dozens of short films.

Marta Szarzyńska – Producer and Founder of KINHOUSE Studio. Winner of the Best Debut Production Award funded by the Chamber of Commerce of Polish Audiovisual Producers for “Songs about Love” by Tomasz Habowski.

Pre-selection of projects to participate in the presentations will be made by the Qualifying Committee, which will include: the Artistic Director of the Festival, the Coordinator of the SCRIPTMARKET.PRO Department and representatives of the FILMFORUM Board of Directors.

The deadline for applications is June 20, and the results of the commission’s work will be published by June 24.

You can find the regulations and application form over here.

Don't Miss it Antarctic glaciers are shrinking rapidly
Up Next Transfer of Alexei Navalny. The US Helsinki Commission on