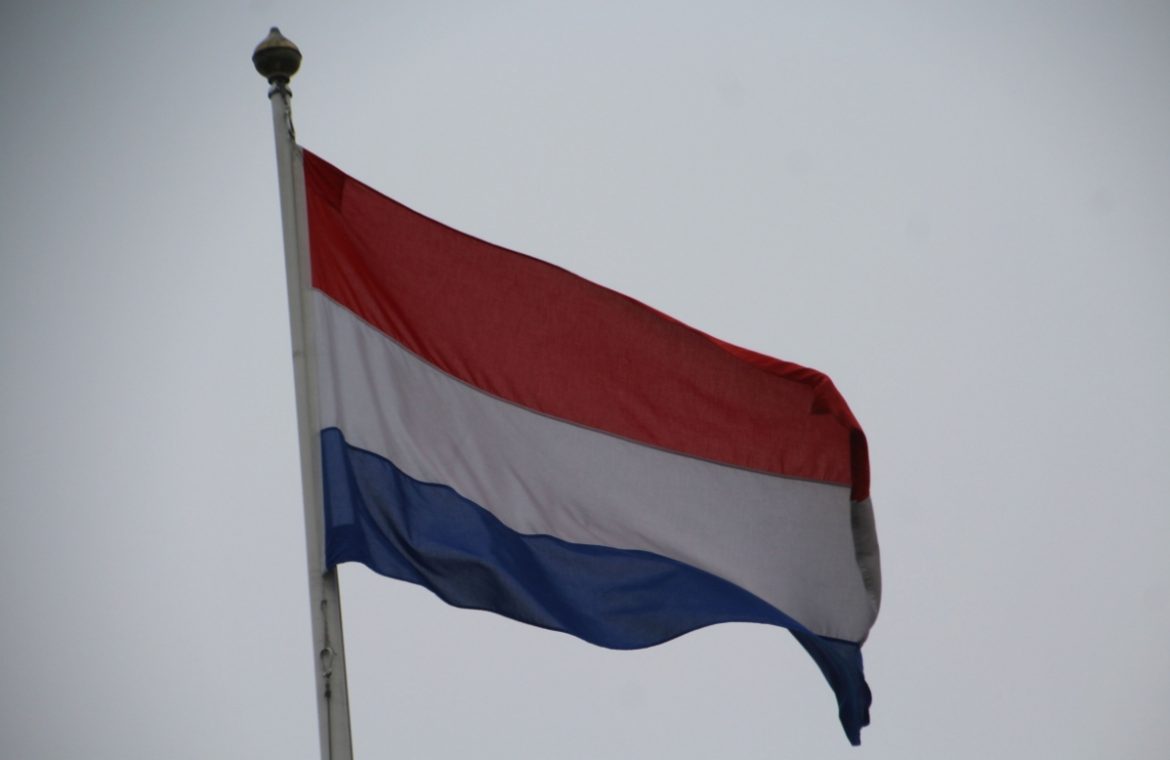 The Dutch government required a measure to return stolen Jewish property in 1933-1945. Culture Minister Ingrid van Engelshoven told Parliament on Friday to change the current rules for the return of cultural goods. A copy of the document was distributed to the media.

The decision is a direct result of the report on Jewish properties published in December of last year. A special commission, led by Rep. Jacob Kunstamm, after examining the 20-year policy for recovering stolen artwork, has concluded that returning someone else’s property should be simplified.

Regulations in place since 2001 stipulate that a person who has lawsuits against a particular work of art must apply to the recovery committee. The latter has become acquainted with the arguments of the various parties, and can also reject the request if the current owner has purchased the item in good faith.

And as the Ministry of Culture declared, “The state will never rely on the acquisition in good faith, because it is striving to redress unprecedented historical injustice in the best possible way,” according to the ministry’s statement.

„The response is more than just returning an object. “

For the time being, there will be only two important questions to assess the merits of the claim: “Is it very likely that the person requesting restitution is the heir to the original owner of the cultural property in question?” And “Is it likely enough that the original owner left the property unintentionally due to circumstances directly related to the Nazi regime?”

An accurate and fair processing of refund requests is essential

The head of the Culture Ministry, Ingrid van Engelshoven, confirmed in a press release.

The response is more than just recreating an object. It is also an act of admitting wrongdoing to the original owners and contributing to compensation for damage.

As reported in the Saturday edition of the daily de Volkskrant, the new rules will also apply to cases that have already been resolved in the past. This could have consequences, among other things, for the Stedelijk Museum in Amsterdam.

In 2018, the Compensation Committee ruled, after a six-year procedure, that Vasily Kandinsky’s painting “Bild mit Hausern” (1909), within the collection of the Stedelijk Museum, may not be returned to its rightful owners. As the magazine recalls, it was the immense value of the work for the museum’s collections that decided not to return the property.

The city of Amsterdam purchased the Kandinsky works that were stolen by the Germans at auction in October 1940, just six months after the occupation began. De Volkskrant expects to reconsider the issue of returning the painting after Friday’s government decision.

Before the Nazi robbery, the painting was owned by Hedwig Loewenstein-Feigerman, who inherited it from her husband, the Jewish art collector, Emmanuel Albert Lowenstein, who had owned the painting since 1923.