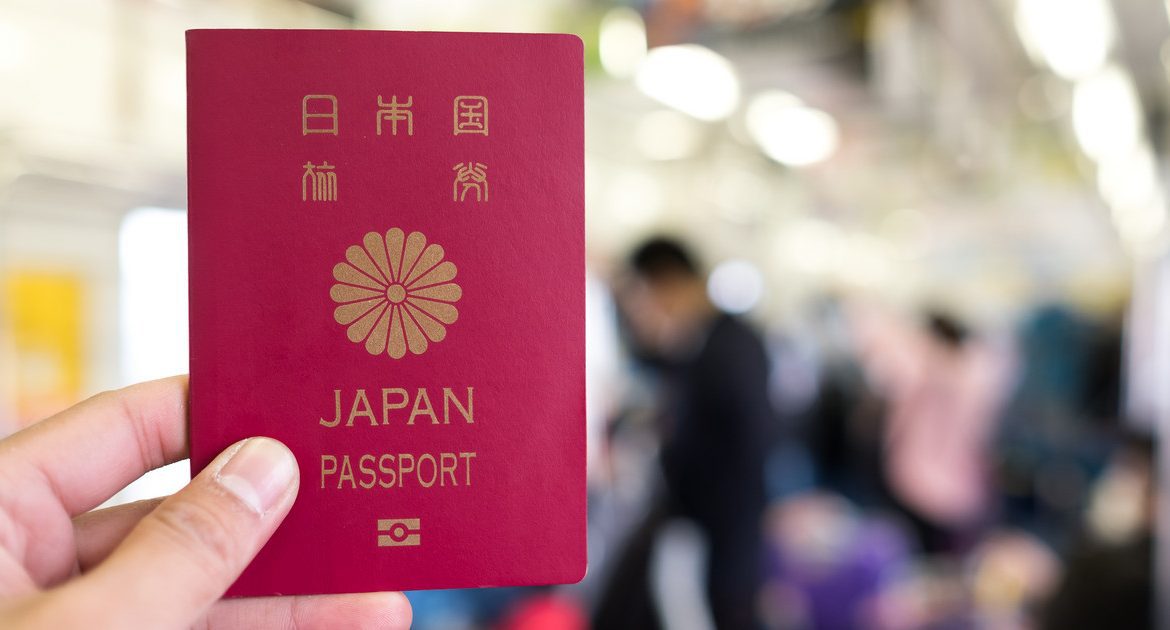 Poland, along with Slovakia and Lithuania, ranked 10th. They will welcome us in 182 countries without a visa.

Singapore and South Korea rank second, with both countries having access to 192 countries. Immediately behind them are Germany and Spain, whose passports guarantee trouble-free entry into 190 countries.

The United States retained seventh place along with Belgium, New Zealand, Norway and Switzerland. Americans don’t have to worry about an entry permit when visiting 186 sites.

Below are the countries with the most powerful passports, ranked by the number of countries their citizens can see without a visa.

10. Travelers can come to 182 countries without a visa if they have a passport from Poland, Lithuania and Slovakia

9. Hungarian passport holders will be welcomed in 183 places without any unnecessary documents.

8. Tourists from Malta, Greece, the Czech Republic, Canada and Australia may not have to worry about entry permits in 185 countries.

7. Citizens of Norway, New Zealand, Belgium and the United States are entitled to travel to 186 countries without a visa.

6. British, Portuguese, Irish and French passport holders do not have to worry about passes when entering 187 places.

5. The Swedes, the Dutch, the Danes and the Austrians will visit 182 countries without undue bureaucracy.

4. If you are from Luxembourg, Italy and Finland, you can go to 189 countries without any additional permits.

3. Spanish and German passport holders without a visa will see 190 places.

2. Citizens of South Korea and Singapore can travel to 192 places without a visa.

1. The Japanese passport allows entry to up to 193 places, making it the most powerful and easy passport in the world.

See also  Polish soldiers will help the Croats after the earthquake! They will provide residential tents that will provide shelter to several hundred people
Don't Miss it Samsung could increase investment in the US: from $17 billion to $184 billion
Up Next Assassin’s Creed Rift and Assassin’s Creed Red in detail. The players will go to Asia