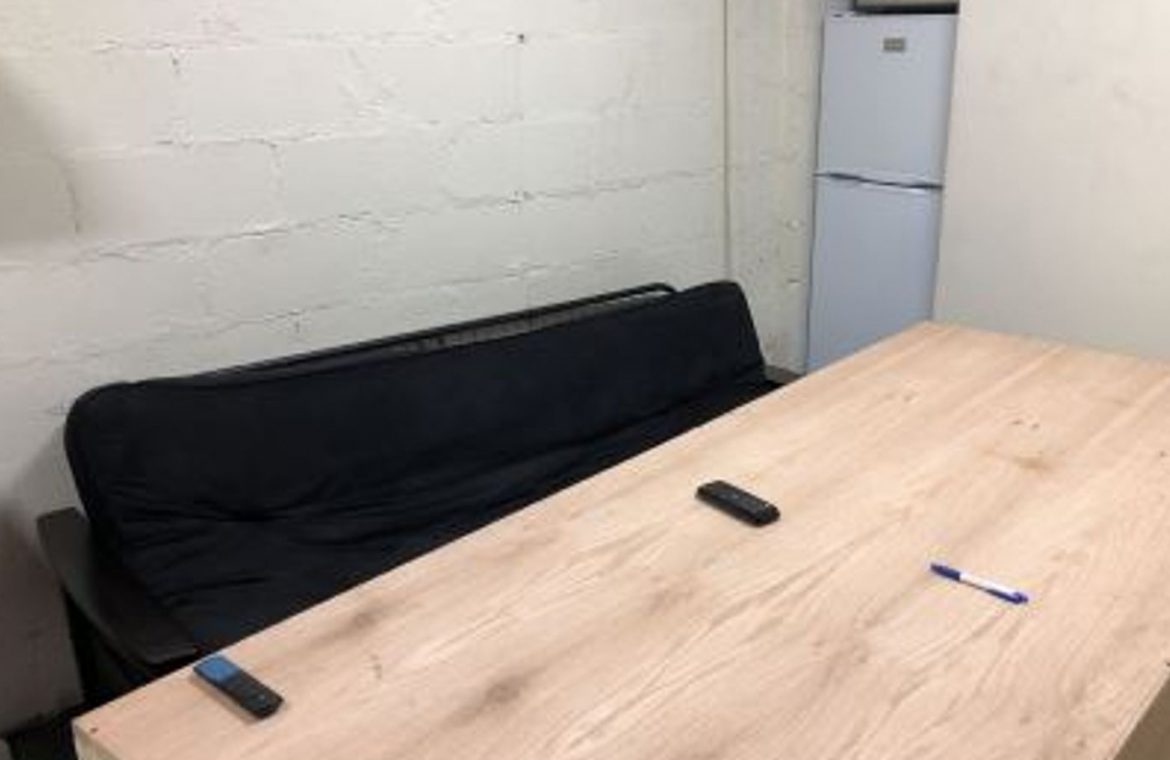 Three men have been accused of creating a “man’s cave” under the Grand Central Station in New York.

The three railroad workers found a storage room under Track 114 and filled it with a TV, refrigerator, microwave, and futon sofa.

Detectives from the Capital Transportation Authority said it appeared that employees – a wireman, carpenter foreman, and electrician foreman – used the secret restroom when they were supposed to work.

When the authority received information about the room in February 2019, the anonymous owner said that the workers would “hang out, get drunk and party” in the room.

The room was also considered a fire hazard because it was not designated, which means rescue workers will have a hard time finding it, especially since railway chiefs were not aware of its existence either.

Metro-North Railroad workers have been suspended without pay and will face disciplinary hearings.

“Imagine a lot of New Yorkers getting back a cold beer in a prime piece of Manhattan estate – especially those close to good transportation,” said Caroline Buccorni, MTA Inspector General.

“But few people have the nerve to control a secret room under the Grand Central Station.”

See also  Tax returns due for self-assessment this month - that's what is needed to avoid a penalty Personal Finance | Financial
Don't Miss it EastEnders star Mika Paris revealed that she changed her name due to Michelle Fowler
Up Next Amazon Luna, Echo Ball Speakers, Fire TV, Flight Ring Camera and more: every new product announced this fall