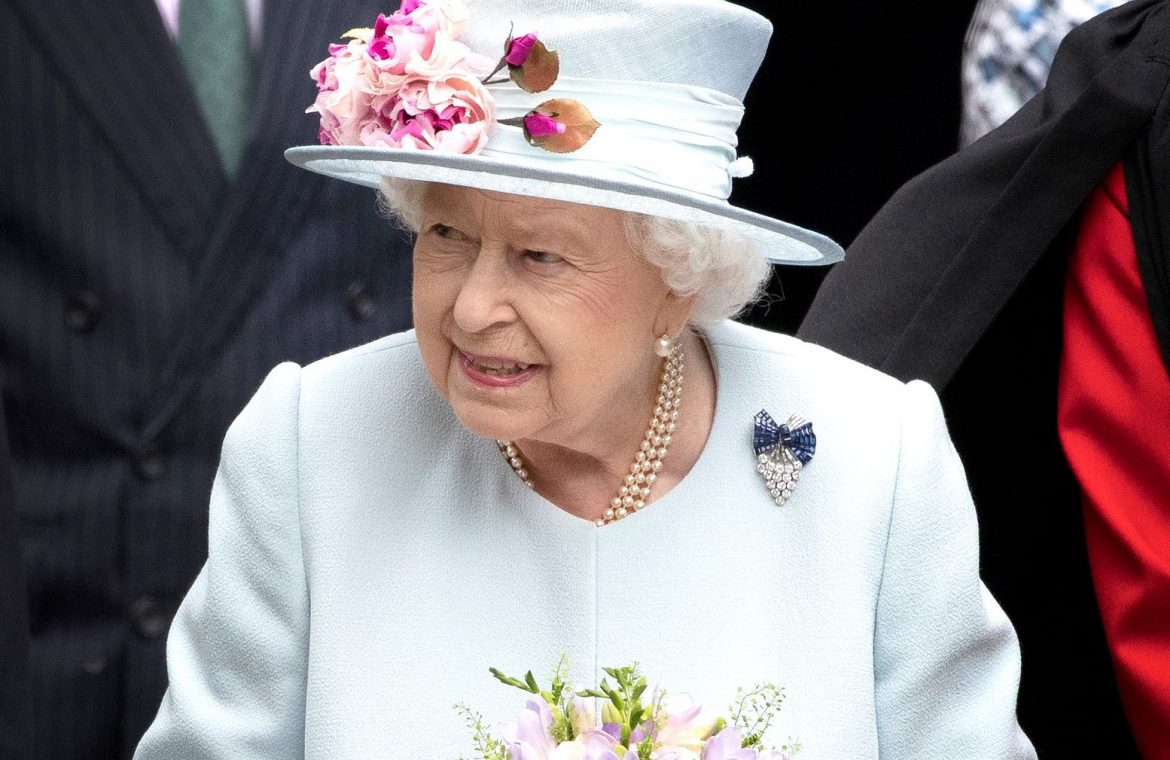 As it turns out, the Queen’s birthday parade won’t take place in its traditional form for the second year in a row. On Friday, there was a special statement from Buckingham Palace regarding the event.

“After consulting with the government and other stakeholders, it was decided that the official Queen’s Birthday Parade, also known as” Trooping the Color “, would not be held in the traditional form in central London this year. Alternative display options at the quadrangle of Windsor Castle are under consideration. “An annual event in June will not be held this year,” he added.

Chances are, Queen Elizabeth will organize Trooping the Color more modestly this year, as in 2020. During this time, a short, brief military ceremony was held at Windsor Castle to celebrate the Queen’s 94th official birthday, all under strict social distancing guidelines. Members of the royal family were not present at the event and the actions were broadcast on television for the entire nation to watch.

See also  A bishop has been kidnapped in Nigeria
Don't Miss it Official: Krzysztof Pi ± tek will not be playing for England! Killer information for Paolo Souza! football
Up Next “game of Thrones”. Three new branches will be created. We know what it will be like