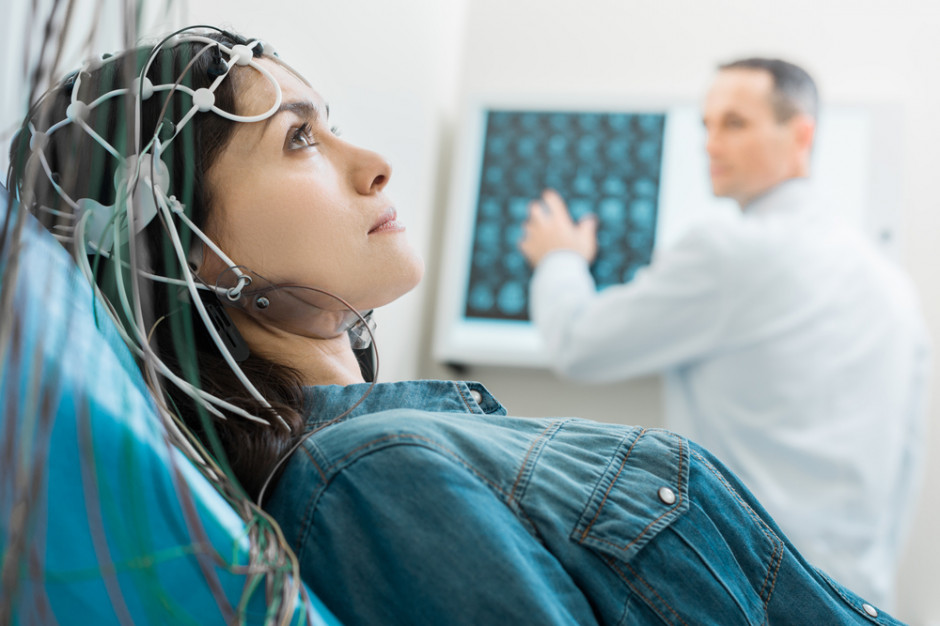 A breakthrough in the diagnosis of brain diseases

Developed by scientists from the University of Sussex, the University of Brighton and the German National Institute of Measurement, quantum scanners can detect magnetic fields generated during neuronal activation. By measuring changes in the brain over time, they track the speed at which signals travel through the brain. The patient may be checked twice, several months apart, to see if the activity in their brain is slowing down. This slowing down may be an early sign of Alzheimer’s disease or other brain conditions.

We have shown for the first time that quantum sensors can generate highly precise results in terms of space and time. While other teams have demonstrated the benefits of locating signals in the brain, this is the first time quantum sensors have been shown to be extremely accurate in terms of synchronizing signals as well, said lead author Ekaterini Gialupso, a PhD student at the University of Sussex. This could be really important for clinicians and patients interested in developing brain disorders.

Quantum sensors. Why are they better than traditional research methods?

Quantum sensors are more accurate than electroencephalographs (EEGs) or functional magnetic resonance imaging (fMRI) machines that record brain activity, in part due to the fact that they can come close to the skull. The shorter distance between the sensors from the brain may improve not only the spatial resolution, but also the temporal resolution of the results. This double improvement in accuracy – in both time and space – means that signals produced by the brain can be tracked in a way not available to other types of sensors.

“It’s the quantum technology that makes these sensors so accurate,” explains Professor Peter Krueger, Head of the Quantum Systems and Instrumentation Laboratory at the University of Sussex. The sensors contain rubidium atoms. The lasers fall on the atoms, and when the atoms experience changes in the magnetic field, they emit light in a different way. Fluctuations in the emitted light reveal changes in magnetic activity in the brain. The accuracy of the quantum sensors was measured in milliseconds and millimeters.

A non-invasive method of studying brain activity that can use quantum sensors is called a magnetic EEG (MEG). Unlike current brain scans — which send a signal to the brain and record what comes back — MEG passively measures what’s going on inside the brain, eliminating the health risks currently associated with screening for some patients.

Currently, MEG scanners are expensive and bulky, which makes their use difficult in clinical practice. Advances in quantum sensor technology may be critical to moving scanners from highly controlled laboratory environments to real-world clinical settings.

See also: The Health in Conversation podcast series is about to start. The first guest was Grzegorz Błażewicz

Alzheimer’s disease diagnosis. a. Janik: We are counting on the availability of two new studies

Don't Miss it Excellent return match for the group stage. The French are the doubles champions
Up Next McLaren and Ferrari in the fight against the “old” Porsche. Germany has nothing to be ashamed of (video)