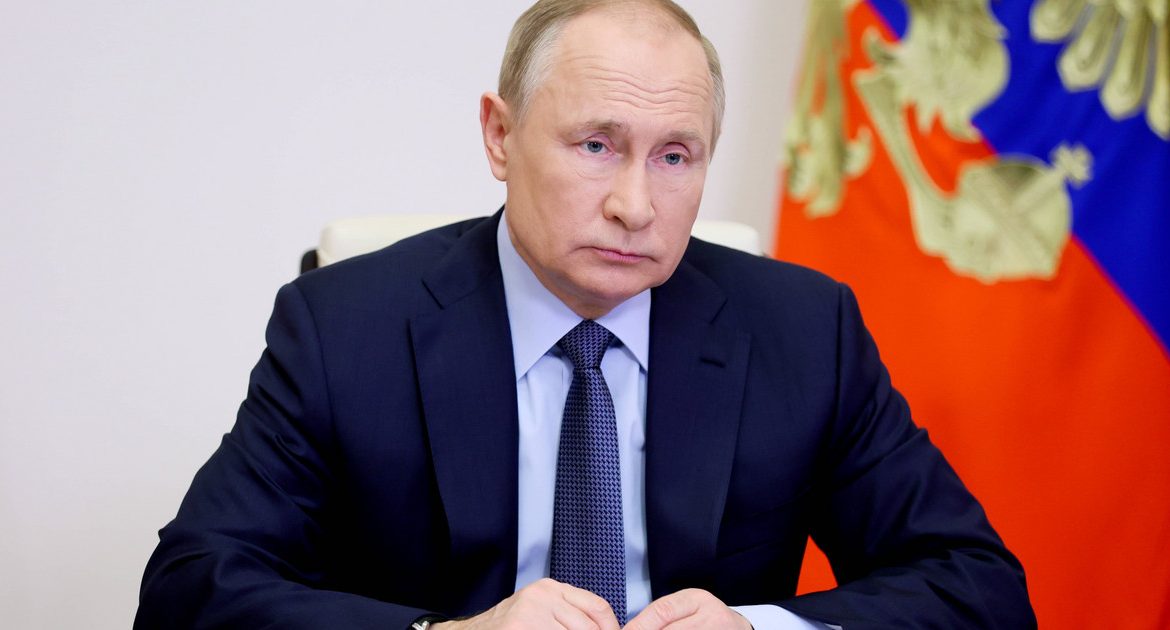 Putin said Moscow needed “serious and long-term security guarantees” because “Russia cannot constantly think about what might happen there tomorrow.” He said Russia was “dealing with very unreliable partners who easily abandon all previous commitments.”

Our warnings to Western countries have had some effect recently. Putin, speaking at a meeting of the Russian Foreign Ministry’s faculty, said there had been some tension.

Then he warned, “We must keep this tension with them for as long as possible, so that they do not think of creating an unnecessary conflict for us on our western frontier.”

Putin accused Western countries of “superficial” dealing with Russia’s comments on the border, which in her view should not be crossed. – He said that Western partners are aggravating the situation by supplying Kiev with modern weapons, conducting provocative maneuvers in the Black Sea, as well as in other areas close to our borders.

Russian President Vladimir Putin said Thursday that Russia calls for dialogue between the authorities and the opposition in Belarus. He also expressed a reservation that Moscow intends to further develop integration with a neighboring country.

Speaking at a college meeting of the Russian Foreign Ministry, Putin said that the internal situation in Belarus had “calmed down”, but that “the problems remain.” Then he added, “We are aware of this. We call for dialogue between the authorities and the opposition.”

He expressed reservations that Russia “will continue its policy of strengthening relations and deepening integration processes with Belarus.” He announced that Moscow would implement the recently adopted “road maps” for integration into the union state. He explained that Russia’s intention is to move the two countries to an agreed policy of macroeconomics, taxation, credit and banking.

Earlier on Thursday, Russian Prime Minister Mikhail Mishustin said that Russia had already begun to implement the decisions made at the meeting between Putin and Alexander Lukashenko on November 4. He noted that the leaders then approved the integration programmes.

Mishustin also said that Russia “shows its support for Belarus in overcoming the illegal unilateral economic sanctions” imposed by the West on Minsk.

Don't Miss it United States of America. The president is incapable of office? Americans divided over Joe Biden’s health assessment | world News
Up Next Multiversus officially! The trailer shows a battle with Warner Bros. characters.