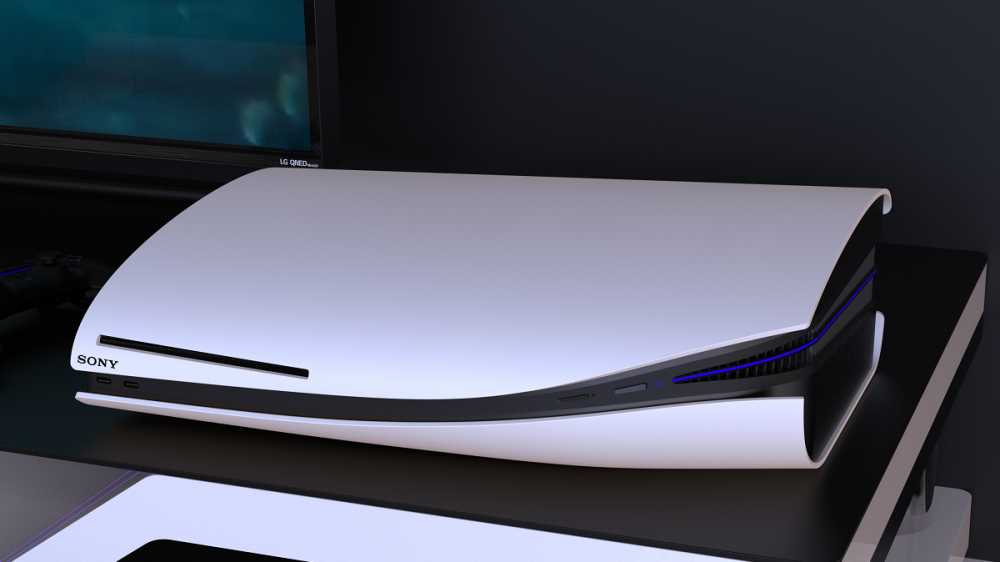 Recently, you can hear more and more about the emergence of a more powerful version of the PlayStation 5. After the previous generation, it will likely take the name PS5 Pro, and based on a similar architecture, it will offer more power than the “big brother”.

Reading the rumors about the return of the aforementioned equipment like the Boomerang, many of us ask ourselves: Do we really need the PS5 Pro in the near future? The answer mainly depends on how much time we devote to our hobby and how much we expect from video games. But I’m moving more and more towards saying that the most powerful version of “PeEs Five” should not debut in the coming years.

To begin with, you need to tell yourself one thing – no one has yet used the full potential of the PS5 (the situation is similar in the case of Xbox Series X). There’s a lot of power in the console, which Guerrilla Games has shown well with its technically polished Horizon Forbidden West service.

It should be noted here that the shimmering journey across the Forbidden West at every step was possible in two graphic modes. The first of them, the first performance, allows you to enjoy the game at 60 frames per second (this value is maintained most of the time, and only minimal drops can be felt during scenes) at a resolution of 1800 pixels. A very satisfactory result, but you can forget about 4K and 60 frames per second, which many developers and creators of the 9th generation consoles were trumpeted.

Of course, guerrilla games have not forgotten about people who prioritize graphics, not liquidity. With them in mind, the Quality mode was created that allows you to play in native 4K resolution at 30 frames per second. Based on technical analyzes and own experience, it can be boldly said that this option is more stable, because 30 frames per second never falls below this value.

What does this show? Of course, about the skills of developers from Guerrilla Games, who managed to improve their products, previously deepening their knowledge of the systems and architecture that they use to create games for Sony devices. But that’s not all, as 30fps at stacked 4K also shows there was no power shortage on the PS5 – otherwise gamers using Quality Mode would have to deal with reduced fluidity in the most demanding moments, such as explosions or “slashing”. “” of the machines.

Unfortunately, only developers know – using their PS5 development kits – how many frames per second can be obtained by opening the counter using the aforementioned graphics mode. It would definitely be a value higher than 30, but would it be closer to 40 or 50? This is unknown and we will probably never know. However, you can guess that the production would be so unstable that it would have been better to set up a 4K stabilizer with 30fps.

The power of the PS5 revealed, for example, with the aforementioned Horizon Forbidden West is one thing. Good optimization along with higher quality graphics can also be seen in other titles released by Sony. Developers can focus on one system and not think about consoles or other computers when creating a game for it. However, this cannot be said by developers who are multi-platform.

You can safely take one of the latest songs – Elden Ring. Despite the fact that the game is a masterpiece in terms of mechanics or combat involvement, technically it is not colorful anymore. Apart from the empty and open world issue (which cannot be excluded from the atmosphere), the game looks very pale and not smooth. In performance mode, i.e. 4K dynamic is often stuck at 1620p, 60fps is out of the question, as the game usually runs at 55-58fps. In the title (emphasis again – not appearing exceptional), where reaction time is very important, such a thing should not happen.

There are still several multiplatforms that don’t fully work on PS5 as they should – Dying Light 2 Stay Human or ELEX II come to mind, and the technical layer of them is unsatisfactory. The developers are trying to get acquainted with the new equipment and you can see that in only a few years we will be able to play the entire “next generation” site. Little to blame for the long dragged eighth generation, which publishers don’t even want to say goodbye to today. In such cases, it is not difficult to find compromises.

PlayStation designers have something to do after the PlayStation 5 is released, so I wouldn’t be surprised if we hear something new about the PS5 over the next several months. It is possible that we will be surprised and the PS5 Slim will be, because the standard version of the hardware does not have an elegant appearance, so the smaller device will certainly be very popular, and only then Sony will consider the Pro version, which, in my opinion, will not be needed until 2024/ 2025 at least.

Don't Miss it elections in France. Poll ahead of the second round: Emmanuel Macron wins | world News
Up Next slag. EWinner Junior League One Ranking. They recorded a complete transformation of the formation