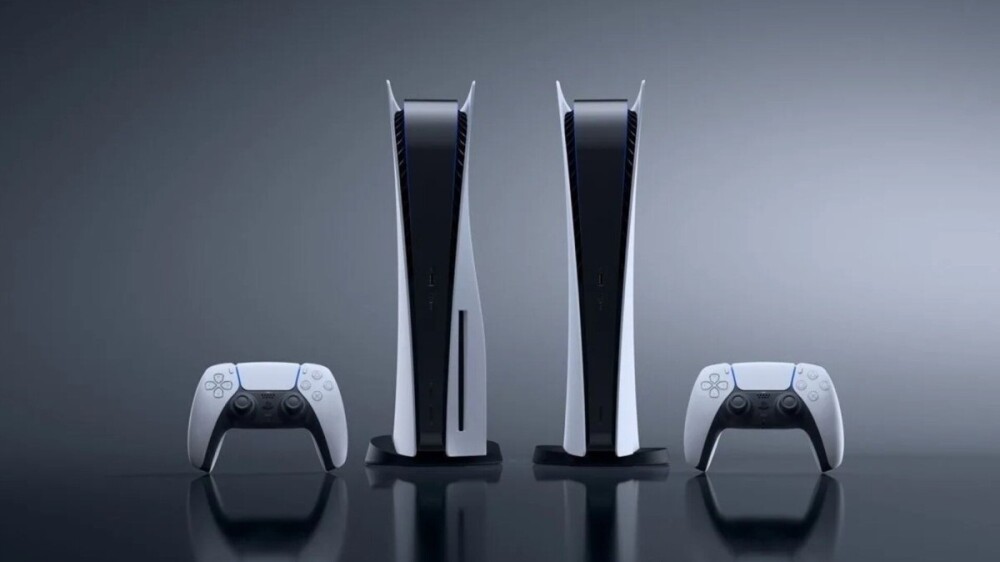 The Japanese manufacturer has just released a new update for the PS5 that brings a number of new features. Work on VRR was confirmed in the official announcement. Players will be able to use the expected technology, but developers must also provide support.

After several weeks of testing, Sony has released a new update for PS5 and PS4 with several options. The Japanese are expanding the operation of the console and report on the ongoing work on introducing a variable refresh rate on the new console.

“With the support of beta participants, we’re bringing many fan-requested features to the global community today, such as the ability to create and join open and closed events on PS5 and PS4. On PS5, we’re also introducing improvements to the Game Base user interface and prize cards, as well as Accessibility features like mono audio in headphones.”

Hideaki Nishino, Senior Vice President, Platform Experience, announced that the company is working on VRR support for the PlayStation 5 – a feature that is expected to enable gamers to take advantage of the technology, and will be released in the coming months. Thus, the rumors about the actions of the Japanese turned out to be true – the manufacturer first sought to implement VRR for TVs, but now it’s time for PS5.

“We are also pleased to announce that Variable Refresh Rate (VRR) support for the PS5 is set to be supported in the coming months. On HDMI 2.1-compatible TVs and PC monitors, VRR dynamically synchronizes the screen refresh rate with the PS5 graphics output. This increases the visual performance of games PS5 by reducing or eliminating visual distractions such as frame rate issues and screen tearing.The gameplay of many PS5 titles is smoother as scenes are rendered instantly, graphics appear clearer and input lag is reduced.Previously released PS5 games can be fully improved for VRR with the game patch, and future games may include support for VRR at launch.”

Changes in the event system (chat)

When you start a party, you can now choose an open or closed party:

The PlayStation manufacturer has also confirmed the development of a voice chat player reporting function (PS5 beta), in which case we’ll easily be able to see who exactly said the words, and then help PlayStation Safty take appropriate action.

From the game base and cards control menu, you can now:

You will now see the icon when someone in the event shares their screen.
We’ve made it easy to decline friend requests by adding a button [Odrzuć] in the list of friend requests.

Set in the menu

More apps on the home screen

Voice command (preview): Restricted access in the US and UK

Don't Miss it Joe Biden warns Americans. “Cyber ​​attack on the United States is coming”
Up Next It is already happening. Roberto Soldeo is coming. hack information