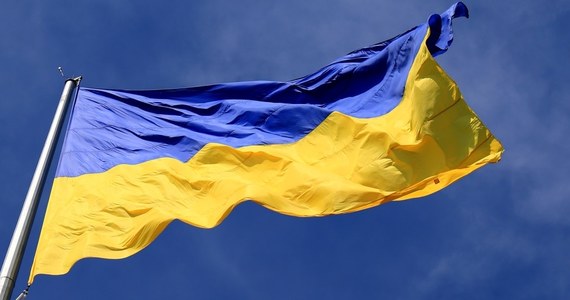 The “Southern” Ukrainian operational command reported about the Russian provocation in the Kherson region. As reported, Russian tanks, carrying Ukrainian flags, fired on the village of Hruzoy in the Russian-occupied part of the region.

“The enemy’s goal is to create a misconception among the local population that Ukrainian forces attack positions and civilians in areas occupied by Russian forces. (…) Ukrainian army formations do not fire at civilian targets,” the Ukrainian Operations Command reported “South”.

The Ukrainian army sees such actions by the Russian invaders as part of the preparations for the so-called referendum that precedes the creation of the self-proclaimed Kherson People’s Republic under Moscow’s authority. “In this way, the Russians carry out psychological operations aimed at provoking the opposition of the civilian population against the authorities in Kyiv and supporting pseudo-republics,” the command of the Southern Group of Forces said.

See also  Germany: 13 journalists were arrested during the protest
Don't Miss it The most beautiful and controversial celebrity wedding dresses
Up Next NVIDIA GeForce RTX 4000 – Probably Upcoming Series Graphics Cards Without PCIe 5.0 Support