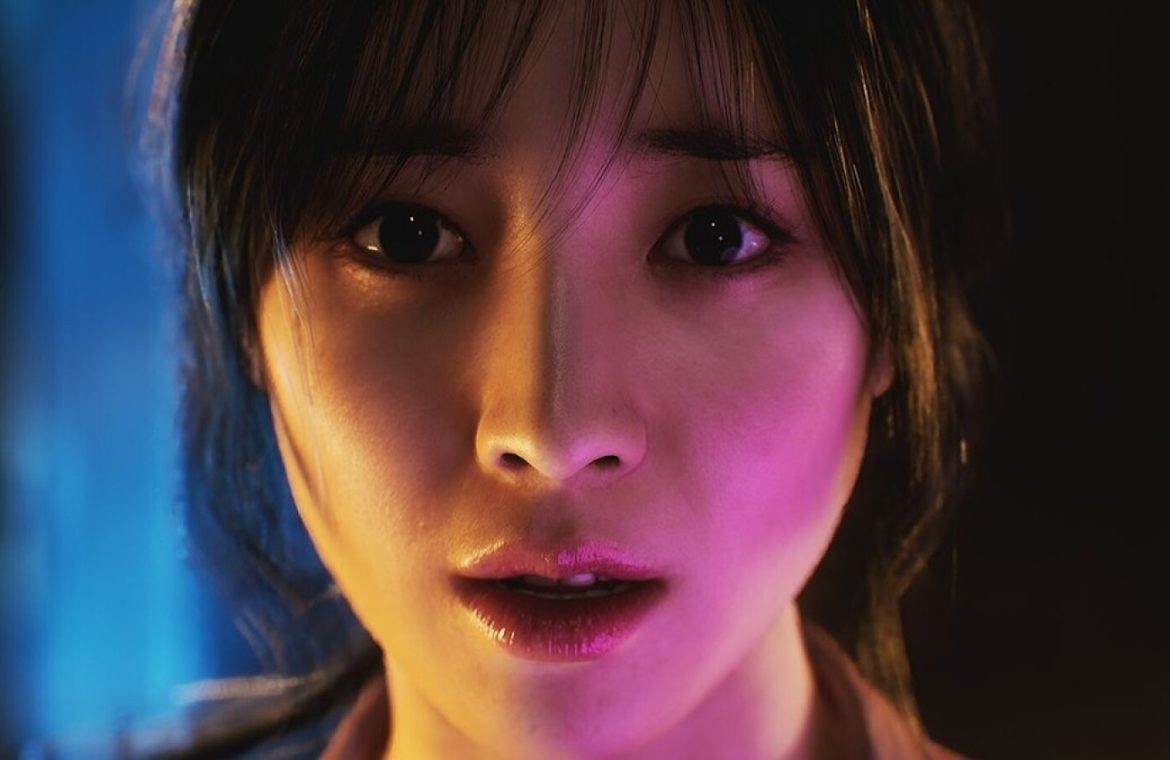 South Korea NCSOFT has released the first trailer for the game titled Project M. This is an interactive production that can impress with graphics and attract the attention of a wide audience.

Project M is a production that should interest fans of the Quantic Dream story, because the developers were inspired by Heavy Rain while developing the title. NCSOFT has not yet confirmed the final platforms and release date, but you need to keep that in mind.

We need a lot more details about Project M, but NCSOFT may positively surprise many players. The first trailer for the game looks really interesting.

What do you think of productions like Project M, would you like to play such “interactive movies”?

See also  DOOM Eternal is already at 120fps on PS5 and XSX | S. Download the free update
Don't Miss it An exciting discovery in Antarctica. The hidden world was 500 meters under the ice
Up Next Swing at Magdalena Fręch