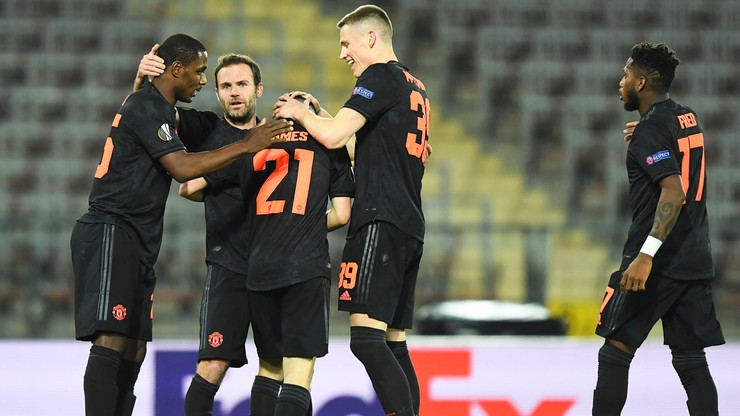 The competition in the Premier League took place more than two months ago due to the Coronavirus pandemic. The project called “Restart” is being viewed more and more favorably by the British government, and now its initiators may encourage the fact that one of the strongest tournaments in Europe has already begun – the German League.

At the moment, in England, it was decided to return to group training. On Monday, Premier League clubs will vote on whether safety protocols are sufficient to bring back a restricted first stage of these activities, perhaps in groups of five.

Security measures include tents where temperature measurements will be made, strict adherence to hygiene rules, the absence of canteens, and the possibility of using showers in the club facility.

Athletes will be tested twice a week and asked to confirm in writing that they have received and understood the club’s code of conduct during the pandemic.

Supporters of the Premier League comeback had initially hoped the season would resume on June 12, but if the clubs agree and there has been no increase in infections in the country, June 19 or 26 is more likely.

However, there were still many critics to restart the season. The UK is one of the worst affected countries in the world – 34,466 people have died there so far.

Newcastle United coach Steve Bruce has admitted that while clubs will likely agree to the first phase of group training, June 12 is too early for the league to resume. In his opinion, players will not be physically ready by the end of June.

We need enough time to prepare the players. Most coaches have the same concerns. You need at least six weeks, Bruce said in the Sunday Telegraph.

See also: You need to evaluate those who will benefit from watching the matches without fans

Britain’s Culture and Sports Minister Oliver Dowden said last Thursday that the government is opening the door to the return of football in June. As he admitted at the time, he had a “positive encounter” with soccer authorities, including. The Premier League and the FA.

“We have all agreed that we will only go further if the situation is safe and the health and well-being of the players, coaches and staff comes first. The government opens the door for professional football to return safely in June (…) – Dowden said in a statement.

He stressed that it was up to the football authorities to finalize the details of how to proceed, but the government would provide guidance.

Earlier on Monday, the British government gave its approval for the return of professional sports from June 1, on the condition that the coronavirus does not spread further.

Nine lines remained until the end of the Premier League season. The Liverpool leaders are 25 points ahead of Manchester City and are one game behind schedule.

Don't Miss it Dying Light 2 is being developed all the time. Players are expected to prepare for 2021, and new news will come
Up Next Germany. The assault on vacation resorts. “We have chaos until the third force here, everything is collapsing.”