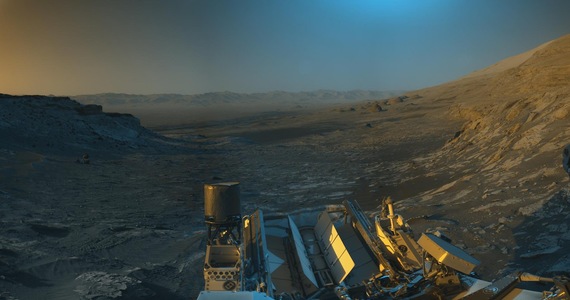 The Curiosity probe captured two unusual images from the slope of Mount Sharp on a neighboring planet. The photos were taken on November 16: the first in the morning around 8:30 AM and the second in the afternoon at 4:10 PM.

– The team was so inspired by the beauty of the landscape that they combined two copies of black and white photos from different times of the day and added color to create a rare postcard from the Red Planet – we can read on the NASA website.

Thanks to the contrasting lighting that was provided at different times of the day, it was possible to highlight many unique details of the landscape. I have to admit that the end result is really great. 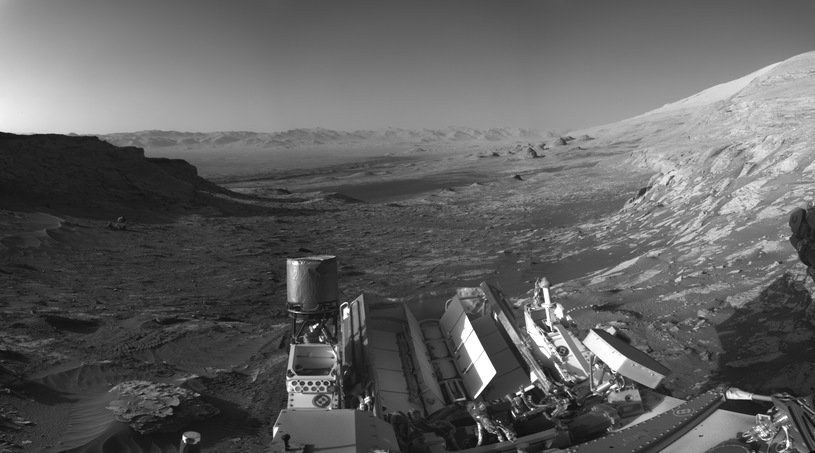 Curiosity periodically takes pictures that cover the entire area around it. Later, the relatively low-resolution images are compressed and sent to Earth, so we can enjoy them today.

Interestingly, the rover was originally sent on a two-year mission, which has been extended indefinitely. More than 3,300 days of his activity have passed on the surface of Mars, during which, in addition to a number of different studies, he made hundreds of thousands of different images.

See also  RISC-V attempts to unleash a revolution in open devices
Don't Miss it The European Commission may provide 200 million euros to secure the border with Belarus
Up Next Speedway: They won the world championship after 32 years. Oliver Allen reveals the key to success