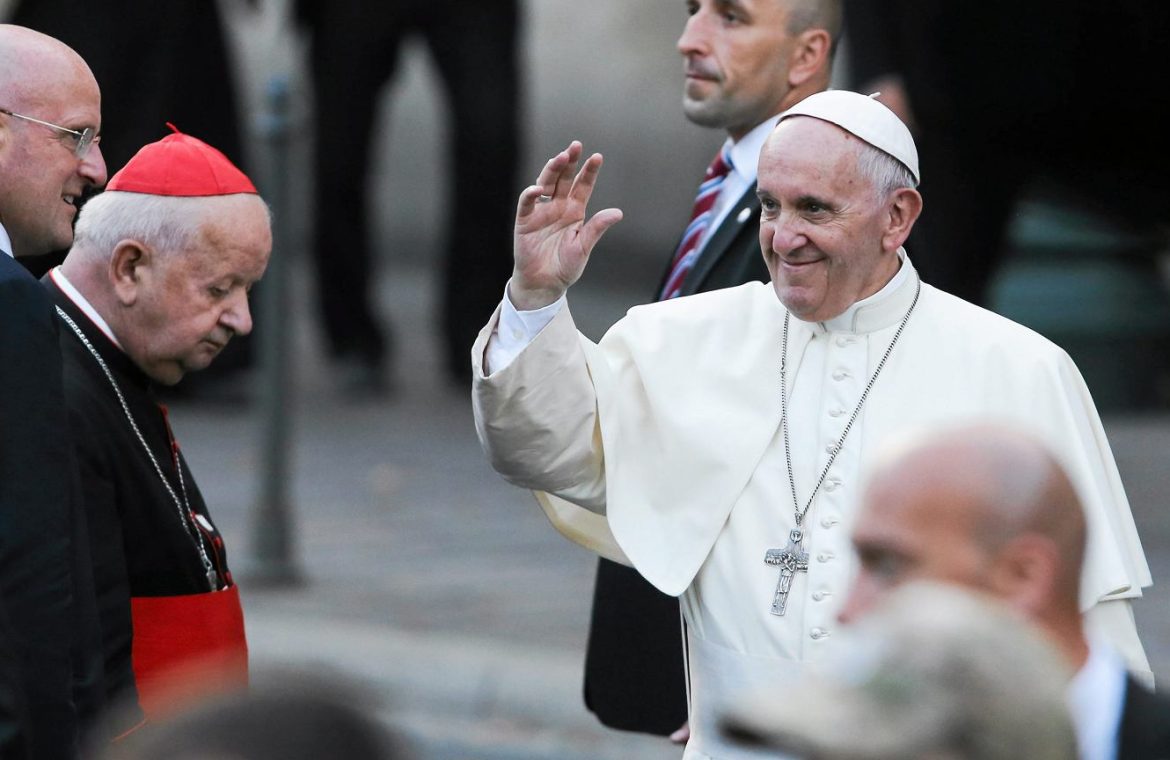 Meeting the pope Francis was held with members of the Roman Curia on Thursday, December 23. The Pope affirmed:in a. The importance of humility and poverty in the church. According to his assessment, in the course of reforming Korea, he must testify to others. “The regulation we need to implement is not institutional, but evangelical,” he said. Vatican News.

Watch the video
Christmas basket Gazeta.pl – what is its idea? we answer

a church. Pope Francis encouraged the members of the Curia to be humble and poor

At a pre-Christmas meeting, Pope Francis also summed up the end of the year. According to the Vatican’s website, the Pope stressed that the time ahead is a moment of reflection, but also a moment of verification. He added that the secret birthday The word “humility” is best described. “The humble man accepts the undermining of his opinion, opens himself to new things, and does so because he feels strong with what came before, with his roots and belonging.”

More news from the world can be found on the site Gazeta.pl.

The Pope also mentioned poverty that leads to humility. He stressed that Korea should be the first to abide by humility and testify. If the word of God reminds the whole world of the value of poverty, then we are members as well KoreaWe must be the first to commit to a moderate conversion.”

Christmas in the Vatican. The scene of the Nativity of Christ this year refers to the history of Peru 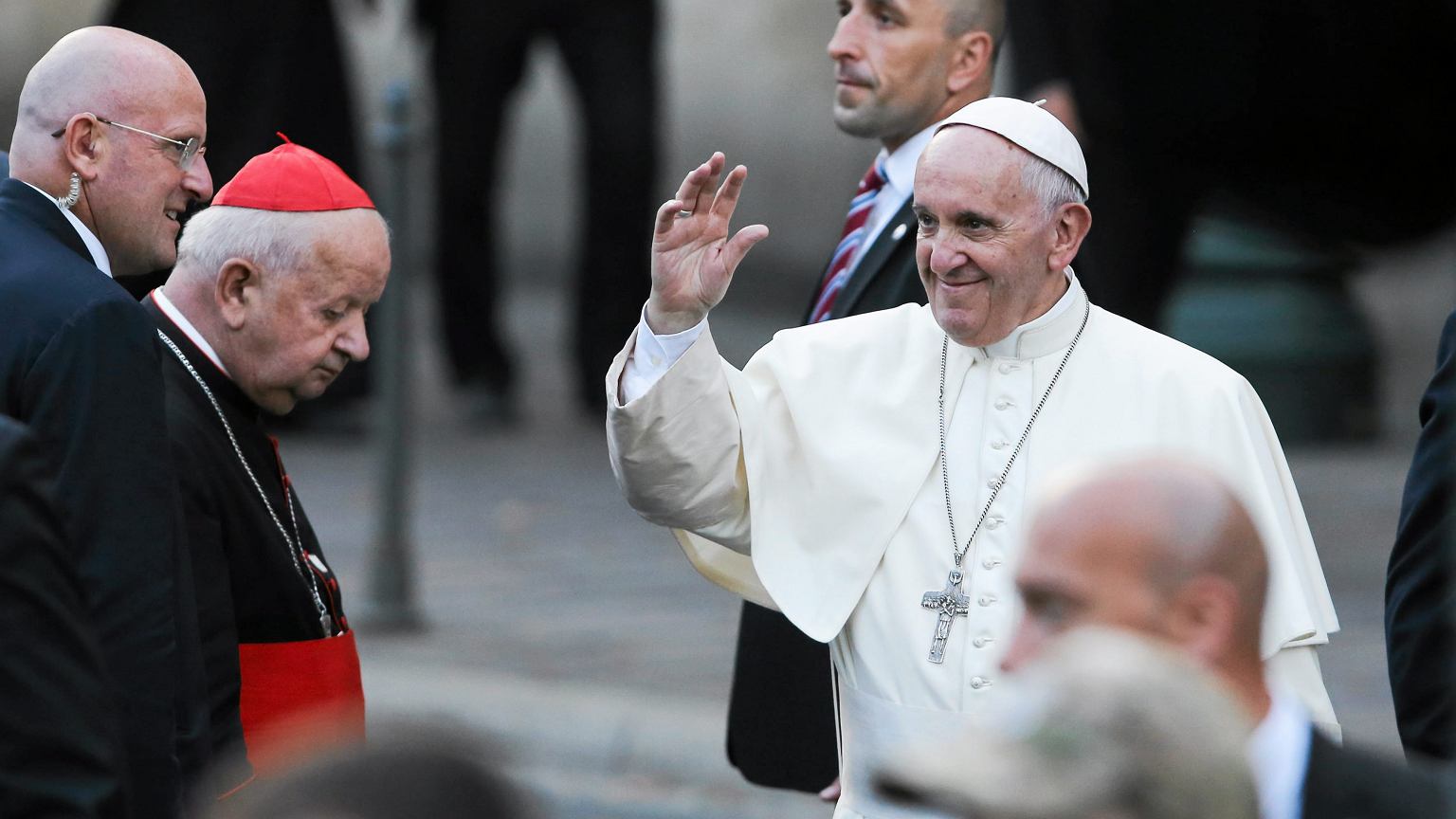 This year, a Christmas Nativity scene was held in St. Peter’s Square in the VaticanWhich refers to the Peruvian culture. It commemorates the historic moment when Peru regained its independence. The characters in it have traditional Peruvian costumes and carry regional dishes. On the occasion of Christmas, an ancient spruce from the Dolomites was also erected in St. Peter’s Square. The height of the Christmas tree is 28 meters and its age is 113 years.

Don't Miss it Belarusians are angry. Political provocation and sabotage during the match? In the background the United States
Up Next Samsung Galaxy A53 in two versions. Which one for Poland?