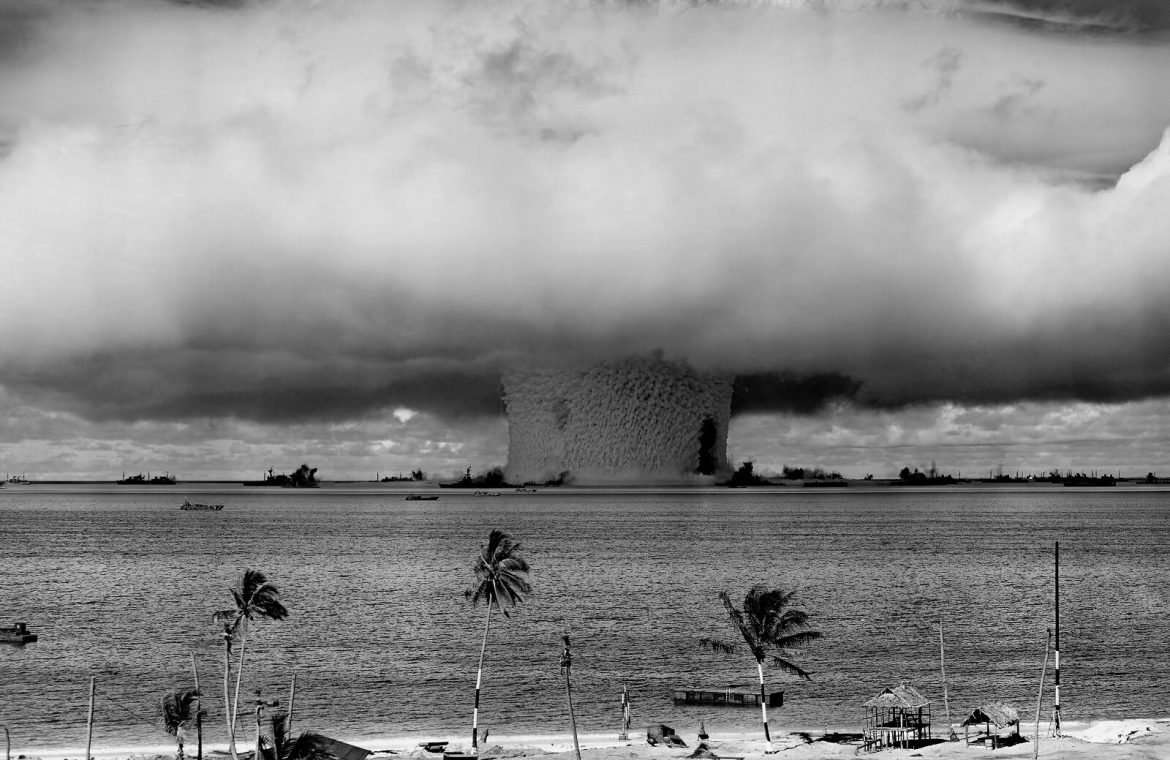 Pope Francis, speaking to the general public, called on all nations to act for a world free of nuclear weapons.

The Holy Father’s plea comes two days before the entry into force of the Treaty on the Prohibition of Nuclear Weapons.

Referring to the total destruction of nuclear weapons, Pope Francis said that these weapons “hit large numbers of people in a short time and cause long-term environmental damage”.

Francis also encouraged all nations and peoples to “act decisively to promote the conditions necessary for a world free of nuclear weapons. The best way to do so is to contribute to the development of the peace and multilateral cooperation so desperately needed by humanity.”

The Vatican was the first country to sign and ratify the Treaty on Nuclear Weapons. It was signed by Archbishop Paul Richard Gallagher, Vatican Secretary for State Relations, at United Nations Headquarters in New York on September 20, 2017, the first day the treaty was opened for signature.

Also read:
There is a prison sentence for assisting with an abortionAlso read:
The American bishops did not support Biden. “First of all, we are Catholics.”

See also  Sardinia is on fire, 1,500 people fled their homes. France announced its aid
Don't Miss it Netflix will be getting a “movie pull” – which is a reluctant novelty
Up Next Thomasin MacKenzie in a new image from the Edgar Wright horror film