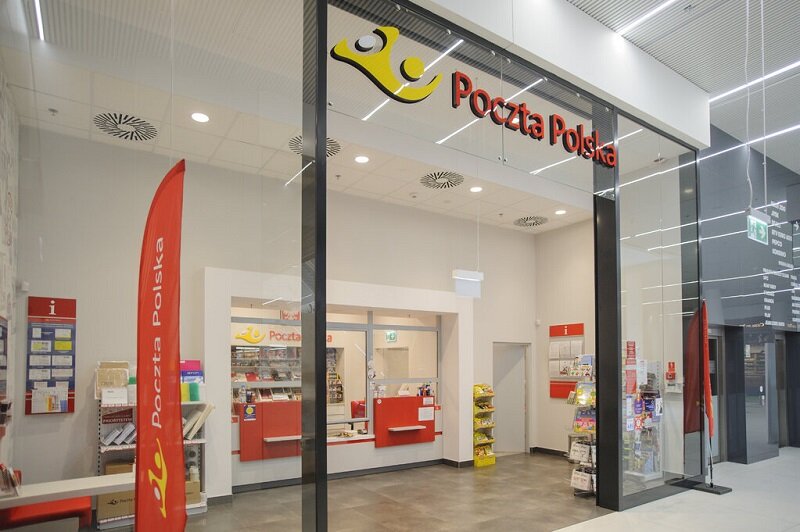 On January 4, 2021, Poczta Polska will resume accepting the terms of priority letters and parcels destined for Great Britain. Regarding the exit On January 1, 2021, the United Kingdom of Great Britain and Northern Ireland from the European Union introduced changes to the sending of postal items containing goods to that country. For many years, Great Britain was one of the three most popular destinations for sending postal items from Poland.

The Postal Services Resume covers priority letter items, including registered items and parcels (priority and economy) to Great Britain. s.When sending postal items containing goods to Great Britain, senders must complete customs declarations CN 22 or CN 23, depending on the type of shipment, as is currently the case when sending items to countries and territories outside the European Union. In the customs declaration, the sender provides the data for the purposes of customs control, including the content of the shipment, the quantity and the value of the goods shipped, with specifying the currency in which this value is expressed.

See also  USA: Trump wanted to reverse the election result. pressure on the Ministry of Justice

In the case of parcels shipped using the Self-Copying File Form CP 72 (PP SA Form 271), the CN 23 Customs Declaration is one of the pages of this file form. Therefore, it is sufficient to complete this form (including the fields on the content) and attach an additional copy of the customs declaration (Form PP SA No. 241), required by British Post.

Postal parcels containing the contents of goods sent in Great Britain from the date of the country’s departure from the European Union must also be provided with customs declarations and will be subject to customs clearance of imports in Poland and the customs and tax duties required for the import.

At the same time, we would like to inform you that effective January 1 2021, the UK VAT exemption for low-value commercial shipments has been lifted. For a shipment of goods valued at £ 0-135 to the UK, the seller will have to pay VAT directly to the UK tax authority – as if it were based in the UK.

Don't Miss it The British economy will contract by as much as 4.5%. In Q1 – Puls Biznesu
Up Next Xbox Series X | S RPG game with “Amazing Graphics” from inXile Entertainment