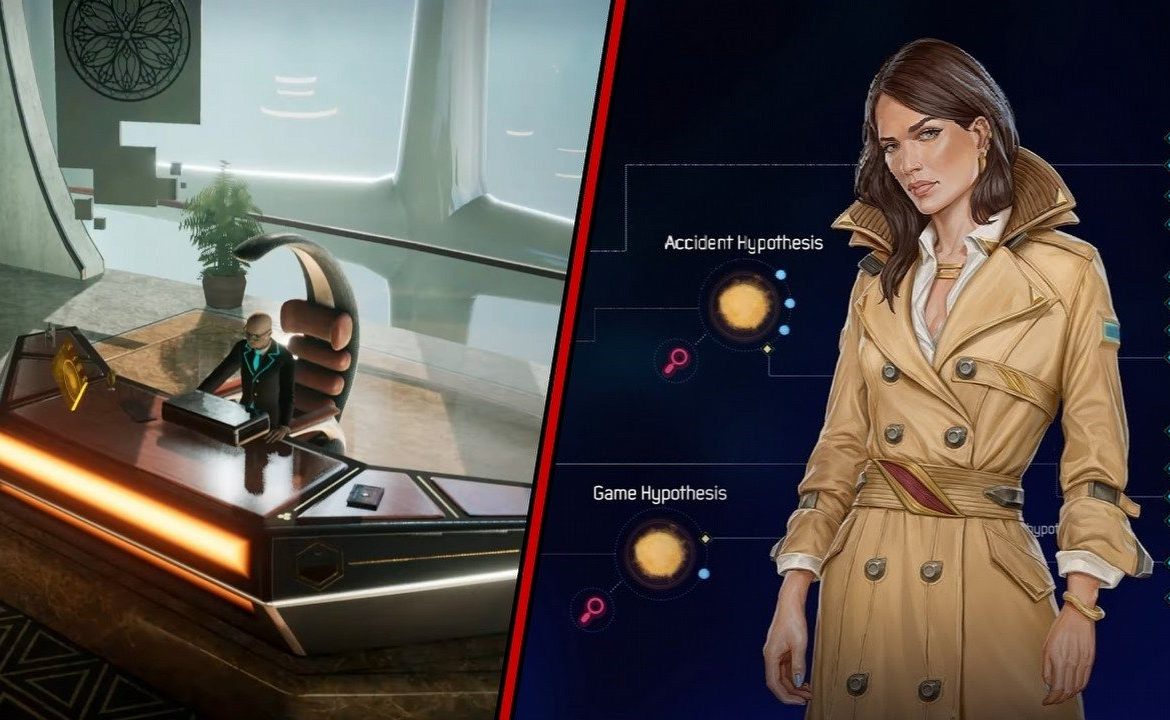 Today it appeared for the first time Update 1.5 In our original RPG game Jamdic. The biggest novelty he brings is Partially implement spoken dialogues (Voices were recorded in English only). So far, the conversations have been presented in text-only form. Besides them, various forms of nonverbal communication (such as laughter) have entered the game.

On the archive site Kickstarter The creators defined how the speaking characters would enter the work when they announced the novelty of the day (that was two years ago):

The developers report it This is the biggest update of JamdicAs released so far. For the full list of changes from patch 1.5, see this link.

Also worth noting here are the improved console controls, new tutorial icons, and a dyslexic font that now works better with the user interface. Below we present other noteworthy early vegetables: