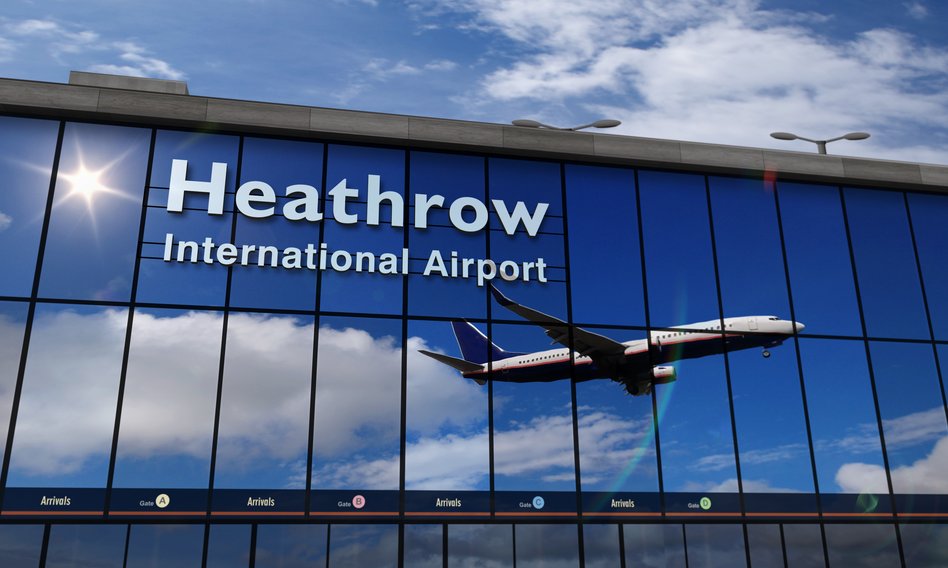 Seven European countries were added late Wednesday night to the English “green list” of travelers – countries you can travel to without quarantine upon return, regardless of vaccinations. Contrary to media speculation, Poland is not in this group.

These seven countries Germany, Austria, Norway, Romania, Slovenia, Slovakia and Latvia, but only the latter two accept unvaccinated UK residents without quarantine. After these changes come into effect, 36 countries and regions will be on the green list, although 16 of them are under observation, which means they may be moved to the yellow list. After returning from the Green List countries, you will not need to go into quarantine for 10 days, regardless of whether the person has been vaccinated or not.

France moved from “yellow plus” to the yellow listThis means that vaccinated people will not have to self-quarantine at home upon arrival. India, Bahrain, Qatar and the United Arab Emirates were moved from the red list to the yellow list, which in turn means that entry from these countries will not be allowed – as now – only citizens and residents of Great Britain or Ireland, and those coming for the sake of those, residents will be released In the UK from home quarantine if they have not been vaccinated or vaccinated, rather than paid hotel quarantine. Mexico, Georgia, Reunion and Mayotte were turned in the opposite direction, while Spain escaped this fate. The British media has been writing for several days that it is under study, which could cause serious chaos, as it is estimated that the number of Britons in Spain today may reach one million Britons.

All changes take effect on Saturday at 4:00 am and only apply to arrivals in England, but since the authorities in Scotland, Wales and Northern Ireland usually harmonize their travel lists with the English language, expect them to announce the same decisions soon.

On the other hand, from August 12, the cost of hotel quarantine, which residents and residents of Great Britain or Ireland are directed to after arriving from red-listed countries, will increase. For one person, instead of £1,750 it would be £2,285 and if there were two adults sharing a room together, the cost for the other person would increase from £650 to £1,430. As the UK government has made clear, the new prices better reflect the actual costs associated with quarantine. There are currently more than 50 countries on the red list.