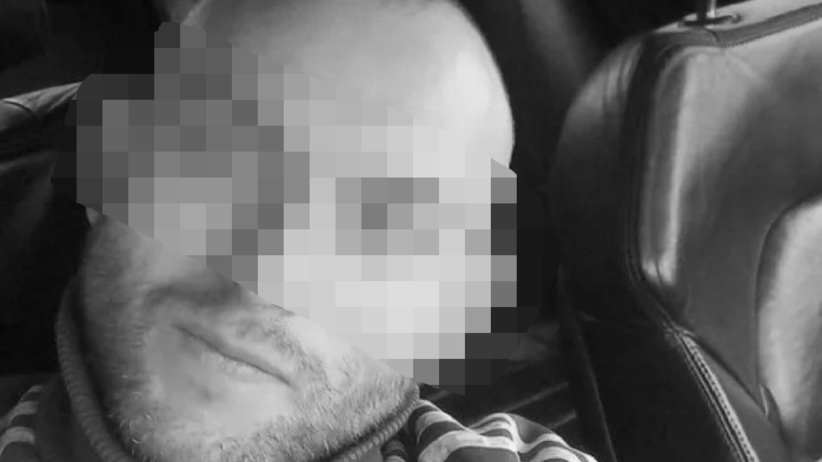 Six people have been arrested on suspicion of murdering a 39-year-old Pole from Middlesbrough. The man’s body was thrown into the woods.

The body of Thomas D.Who has lived in the UK for 20 years and recently moved to Middlesbrough in North East England from Darlington, was found in a woodland on the edge of town by two locals.

Initial information from the police indicated that he was not an accidental victim and that the killing was “planned”. A Polish could have been killed a few weeks or even a month ago.

Cleveland police officers arrested six people. In Hull, a 46-year-old man was arrested. A 36-year-old woman and four men between the ages of 27 and 44 have been detained in homes in Middlesbrough, Grangetown and North Ormsby. They are all Polish. The BBC said they are currently in police custody.

Today, we are witnessing significant progress in the investigation. We have received a lot of important information. We continue to seek help for people who have been in contact with Tomasz D. in recent months – said investigator Matt Murphy-King. He added that the investigators are in constant contact with the family of the murdered pole.

See also  Is the box called love? What is the original language of the Netflix movie?
Don't Miss it Leave the car and walk around town for fifteen minutes
Up Next New rules for entering the Czech Republic. The unvaccinated must undergo screening