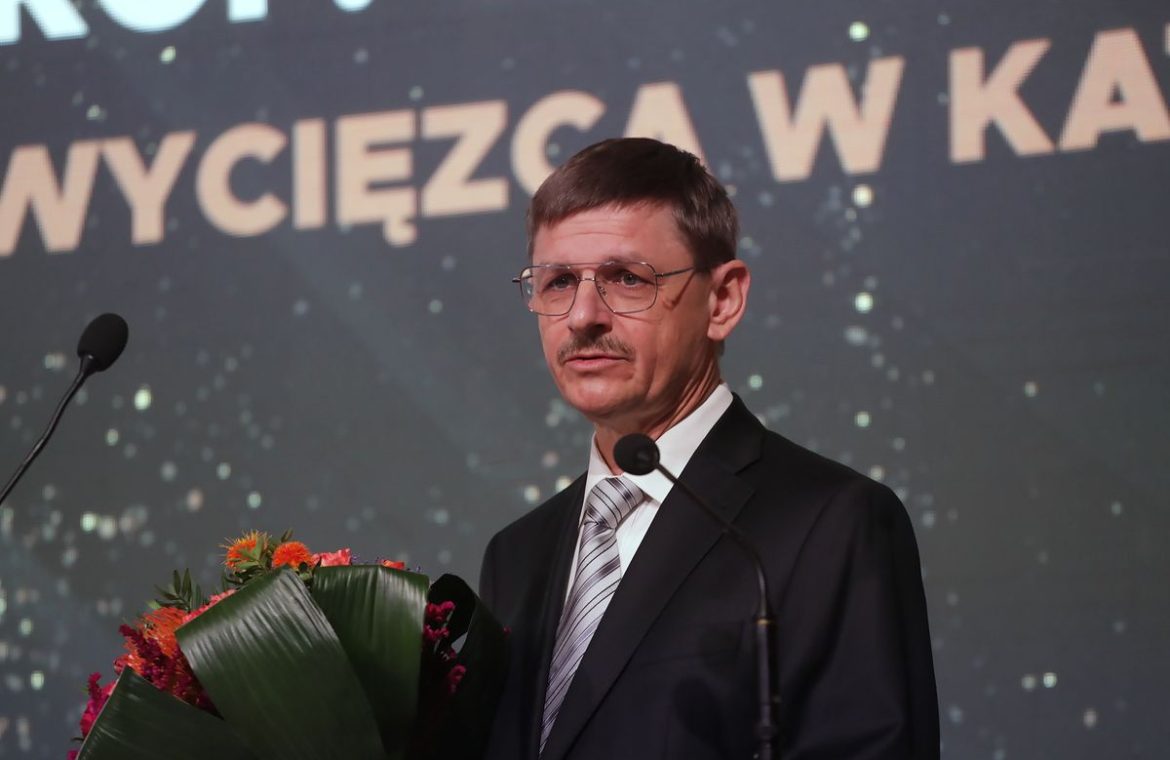 – We are already very seriously considering a technical mission to the Moon, where we will send a spacecraft with sampling capability, with advanced controls that guarantee great autonomy – said Prof. Grzegorz Wrochna.

The head of POLSA stated that the study of the moon in search of raw materials is currently a development trend, so Poland should also participate in it. Especially since in the future it is likely that it will be possible to obtain rare resources that are running out on Earth. However, it will become profitable in 20 years at the earliest.

Initially, space mining will mainly meet the current needs of the bases established on the Moon, said the head of POLSA.

See also: Inflation will rise. ‘The worst is yet to come’

Poland in six years on the moon

Grzegorz Wochna stated that Polish companies will participate in space exploration from the technical side. In his opinion, local companies would send “space missions of their own” and provide “robot and research tools for larger missions to NASA or the European Space Agency.”

We hope that in five or six years we will be able to send such a technical mission to the Moon – noted Grzegorz Wrochna.

An opportunity for this will be created by permanent bases on the Moon, which it plans to establish, among others, NASA with the European Space Agency and Russia with China. Operating these bases will require a variety of resources. – They will need oxygen, which is abundant on the moon, but in a restricted form; water; He explained that the fuel and materials needed to build bases are from lunar resources so you don’t have to transport them from Earth to there.

According to Wrochna, in 20-30 years, space mining can work for the needs of our planet – raw materials mined on the Moon can be brought to Earth.

When will the Polish Armstrong and Aldrin appear?

NASA’s Artemis program is the continued presence of humans on the Moon. Poland will strive to achieve significant participation in the programme. – It will certainly provide research and robotic tools – because it is one of the leading disciplines in our space sector – said the head of POLSA.

He explained that in the coming years, the main focus of the Polish space sector will be on the use of Earth orbit in commercial activities. According to Grzegorz Wrochna, “In two years, Poland can put satellites into orbit.”

He said that “the bottleneck for the space sector as a whole Europe” is the possibility of launching satellites into orbit. – From Poland, we cannot launch missiles vertically upwards, because we have very close neighbors on whom a missile can fall in case of failure – he indicated.

The head of the Polish Space Agency explained that horizontal launches using air-launch technology are being considered – to transfer objects into space using a rocket connected to a specially modified aircraft. Currently, European countries have relatively few possibilities in this regard.

This technology has already been mastered by many companies in the world, including. American Virgin Orbit. It’s with her POLSA in mid-March this year. Signed a letter of intent on the matter. He explained that we will analyze the possibility of taking off from the territory of Poland.

Our workshops indicated that equipping the airport with the appropriate infrastructure for the horizontal launch of the missile is about 20 million US dollars, but in the early years we can use the mobile infrastructure.

Don't Miss it “Hello heroes. At the pole position.” In Miami, bowing to Hubi and Iga. a look
Up Next Disney, Elon Musk and Netflix react to the Russian invasion