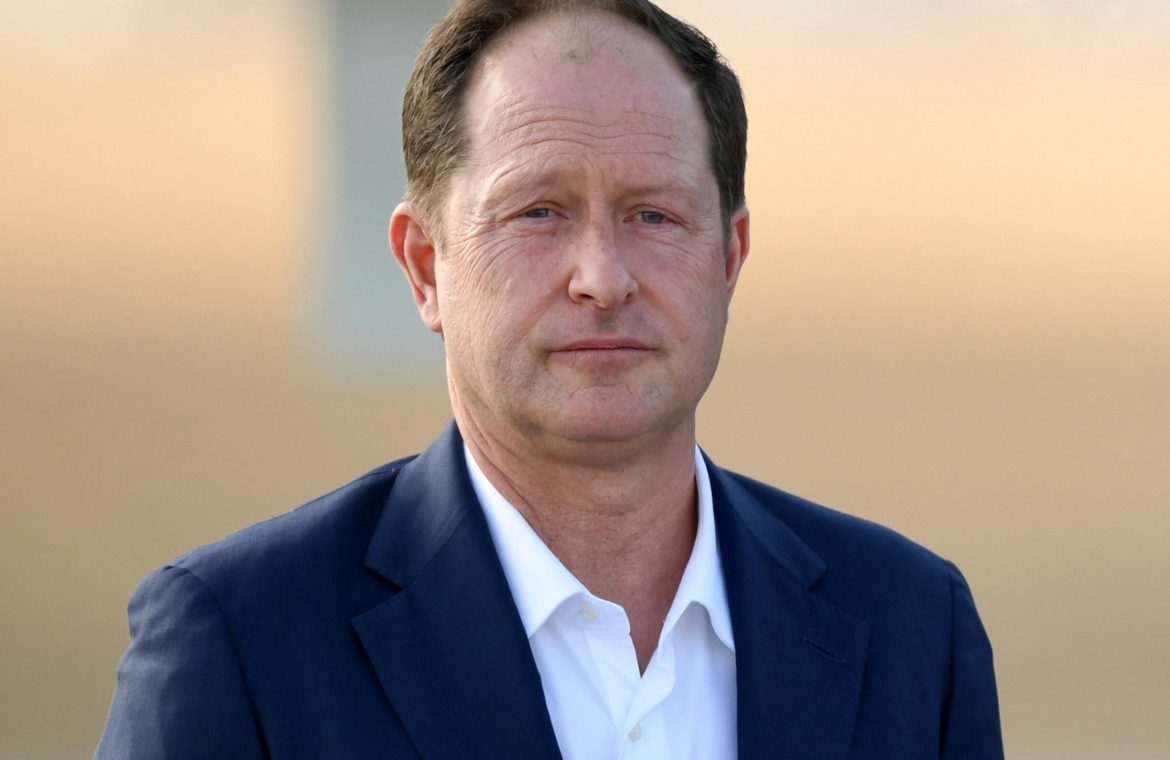 – The President of the United States, Vice President, Secretary of State, Secretary of Defense – they were all in Poland last month and they all repeated the same sentence: Every inch of NATO territory, which also means Polish territory, will be defended by America and NATO – Brzezinski said in TVP Info.

He stressed that he participated, on Tuesday, in the signing ceremony by the head of the Ministry of National Defense, Marius Bosachak. Contracts for the purchase of 250 Abrams tanks. Brzezinski noted that Poland will receive tanks “in the latest version and equipped with the latest technologies.” “These tanks have not been sold to any other country in the world and are the best in their class when it comes to land defense,” he added.

– This is the best that America can give to its close friends as we offer these tanks to Poland. This is just the beginning of a new phase of assimilation and closer relations between the US Army and the Polish ground forces. He announced that this cooperation will continue with other types of armed forces.

Brzezinski said: – Poland and the United States will defend the Poles together.

Abrams tanks – the latest in the world

The Ministry of National Defense announced in a statement that the Abrams tanks in the latest version of the SEPv3 will go to units located in the eastern part of Poland, mainly to the 18th Mechanized Division, including the 1st Warsaw Armored Brigade. The first tanks for training will be delivered to the ground forces later this year, and deliveries are scheduled to be completed in 2026.

“Poland will also receive a logistical and training package. Simulators will also be purchased. Conditions for securing the operation of these tanks at military repair factories will be created. This will be the beginning of one of the largest contracts in the history of the Polish army ”, confirms the Ministry of National Defense.

Don't Miss it Alisher Usmanov, the Russian oligarch, loses his fortune. They took his helicopters
Up Next Germany: Merkel learned that the man behind the Wirecard scandal was hiding in Moscow