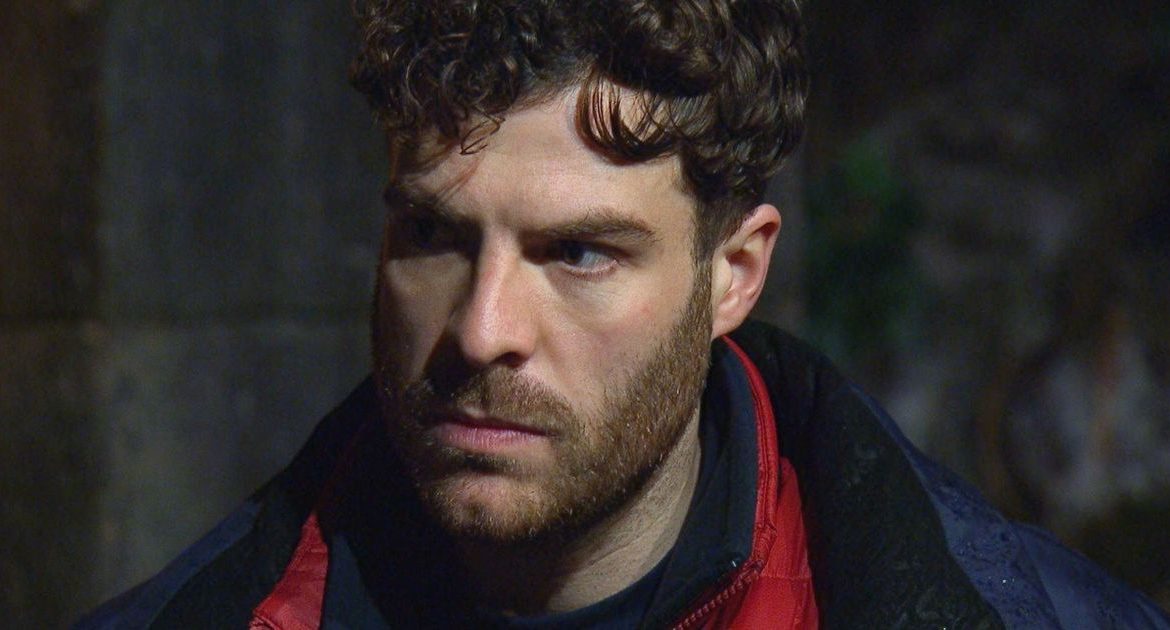 Pierce Morgan criticized the small number of TV viewers, who took to Ofcom to complain about I’m a celebrity this week.

A clip of Northern Jordan vomiting on the show appears to have complained about it more than 70 times.

Jordan faced his fears in the episode, as Radio 1 DJ tackled heights by climbing on a cliff.

But before he did, he got scared and ended up vomiting, with the moment projected onto the camera and played in the loop.

It was so blunt that many were joking that it was worse than one of the Pushtacker trials.

But not everyone had sympathy, or saw the funny side.

Some viewers complained about the scenes of the Ofcom launch episode.

Wondering why they are complaining about someone vomiting, imitate the situation.

He said: Why does anyone complain to Ofcom that someone is vomiting? Who does that?

Who says, “I know what I’m going to do, I’ll file a formal complaint to the TV organizer that someone vomited on TV.”

He added, “Someone vomits? Fury, infuri!

“Who are these people? Who are you the people who spend all your time complaining about to Ofcom?”

Jordan overcame the disease and completed the challenge, only to face another fear, the snakes, in Episode Two.

Good Morning Britain airs weekdays at 6 am on ITV.

See also  Indiana Jones 5 isn't the end of the series? Rumor has it that Khalifa is a hero
Don't Miss it SpaceX Dragon capsule moored with the International Space Station | Science
Up Next MoneySaving expert Martin Lewis issues an urgent warning to verify a Vodafone or Three phone contract