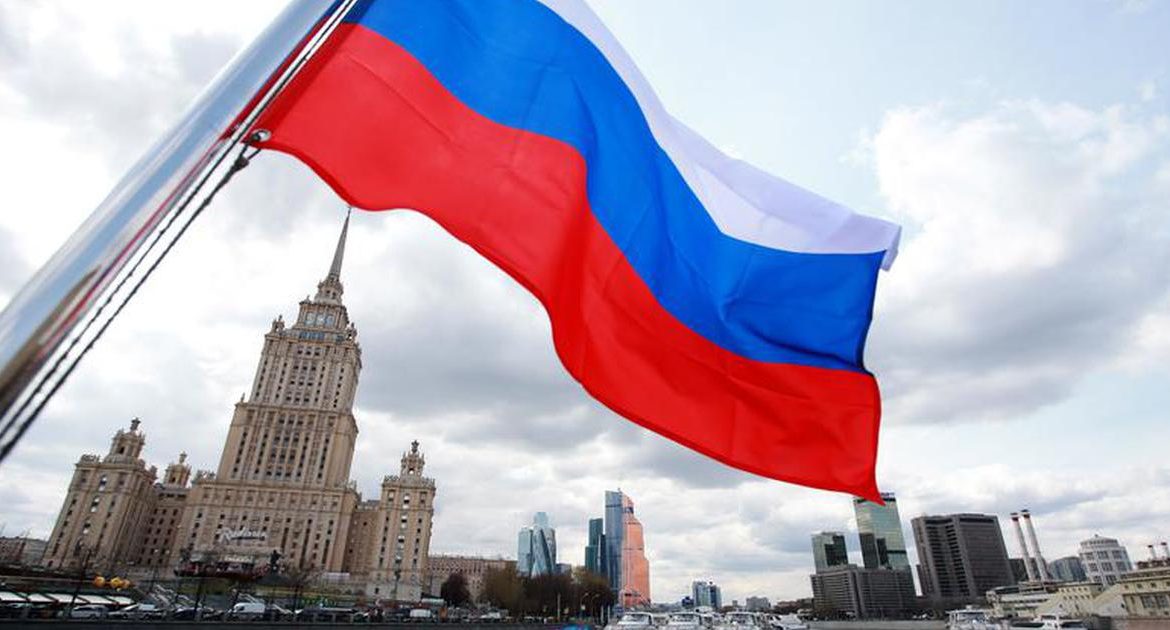 A ban on oil imports from Russia to the European Union will cut the Russian budget by about $51 billion and will cost the Russian budget seven times more than the international sanctions announced on Tuesday, according to estimates by the Polish Economic Institute in a report submitted to the door.

US President Joe Biden announced on Tuesday that he will ban the import of Russian oil, gas and other energy sources into the United States. Also on Tuesday, the UK government announced a ban on Russian oil at the end of 2022, and the European Commission unveiled a plan for the European Union to quickly become independent of Russian gas supplies. It assumes a two-thirds reduction in the EU’s dependence on Russian gas in 2022.

PIE analysts emphasized that these are the first measures of this scale targeting the sensitive sector in Russia. “The next step with a much greater impact should be an embargo on oil imports from Russia into the European Union, which is what Polish diplomacy is seeking. This measure would reduce the budget of the Russian Federation by about 51 billion US dollars. These funds, both now and In recent years, it has been one of the main sources of financing for the country’s military expansion “- noted Piotr Arak, director of the Polish Economic Institute.

According to the analysis of PIE experts, through skillful diversification of oil supply sources, the European Union will be able to completely exclude oil supplies from Russia.

PIE analysis shows that Russian oil accounts for only 9 percent. It was imported by Great Britain and is a tiny part of the British energy mix. PIE experts estimate that the British ban on the purchase of raw materials from Russia will deprive Moscow of about 1.4 billion US dollars in revenue per year.

As noted, the United States, unlike the European Union, no longer imports Russian gas, and coal is imported in very small quantities. The value of Russian oil exports to the United States in 2021 amounted to 3.7 billion dollars.

“The impact of the US embargo on Russia’s income will be about 14 times less than in the case of a possible European embargo on oil alone. Despite the relatively small impact on the US and Russian economies, we expect that the embargo announced by President Biden will increase oil prices on world markets.” — Maciej Minziewski, an analyst on the Climate and Energy team at PIE commented.

Regarding EU plans for independence from Russian gas supplies, analysts noted that changes are spreading over time, as the EU economy is partly dependent on Russian raw materials. “Approximately 40 percent of imported gas, 25 percent of crude oil, and 45 percent of coal come from Russia. The revenue of the Russian Federation from the sale of oil and gas to the European Union represents almost 20 percent of the budget, and therefore Any blockade would severely harm the Russian economy, but this would require building alternative sources of supply of raw materials. The plan presented by the European Commission could reduce the revenue of the Russian Federation by about $2.4 billion” – in short Magdalena Maj, the head of the climate and energy team at the Polish Economic Institute.

See also  Nike expects a permanent shift to online sales
Don't Miss it Great Britain enters planes from Russia into British space…
Up Next Russia’s attack on Ukraine. The United States: a new Russian column moves to Kyiv from the northeast