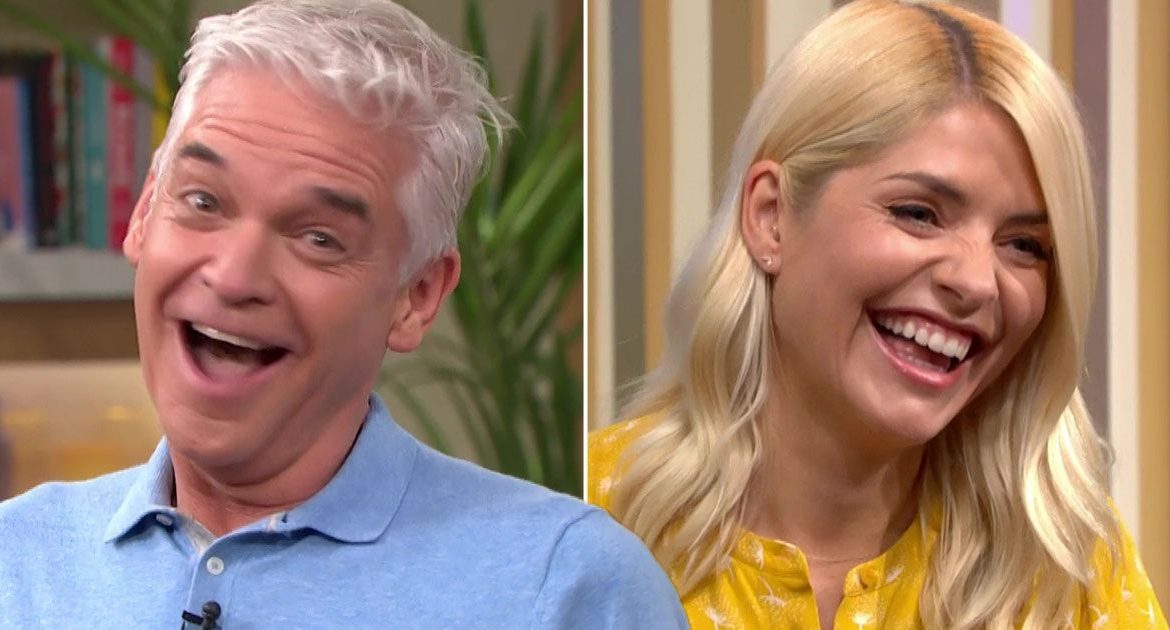 Philip Schofield and Holly Willoughby announced that they are taking a break from this morning.

ITV presenters will be away from TV screens for a short time during the Christmas period.

However, fans can breathe a scene of relief, as the duo will host a special pre-recorded Christmas Day this morning.

Eamonn and Ruth will fill their place, Express reports.

During the Friday broadcast, Philip announced: “This is from us now, Eamon and Ruth is with you from Monday.

“But we will be back with you from 10 am on Christmas morning.”

The couple will appear in the first episode of Christmas Day this morning which will be pre-recorded.

They will be joined by some familiar faces from the This Morning family as well as some surprising guests.

The host duo wished everyone a Merry Christmas after their last show of the year ended.

Lauren will also pre-broadcast Morning Britain’s presence as the three shows will revive some of the year’s highlights.

The GMB will celebrate those on the front lines of the Coronavirus as well as others who have helped in the effort such as Captain Sir Tom Moore.

Lauren will reveal some secrets about how she celebrates Christmas and other guests will join her.

It comes after the duo ended their year this morning with a mumming special featuring co-stars such as Alison Hammond.

Holly was dressed as Cinderella with Philip as the studs.

Other co-workers include pantomime legend Christopher Begins, Ruth and Eamonn as father, and Mary Christmas.

Ruth and Eamonn will step back from their role as Friday’s hosts this New Year’s morning.

It was confirmed at the end of November that the submitted husband and wife would be replaced.

But Ruth and Eamonn will still be an important part of this morning’s family, as they will continue to apply during the holidays.

Alison and Dermot will first broadcast together on January 8, 2021.

Emma Gormley, Managing Director, ITV Daytime, said: “We are delighted that Alison and Dermot have joined the main show family this morning.

“Alison has provided some of the most memorable moments on the show in recent times and teamed up with the brilliant Dermot who we think are an amazing couple as well as our gorgeous lineup from Phillip and Holly and Eamonn & Ruth.”

This morning it airs weekdays from 10 am on ITV