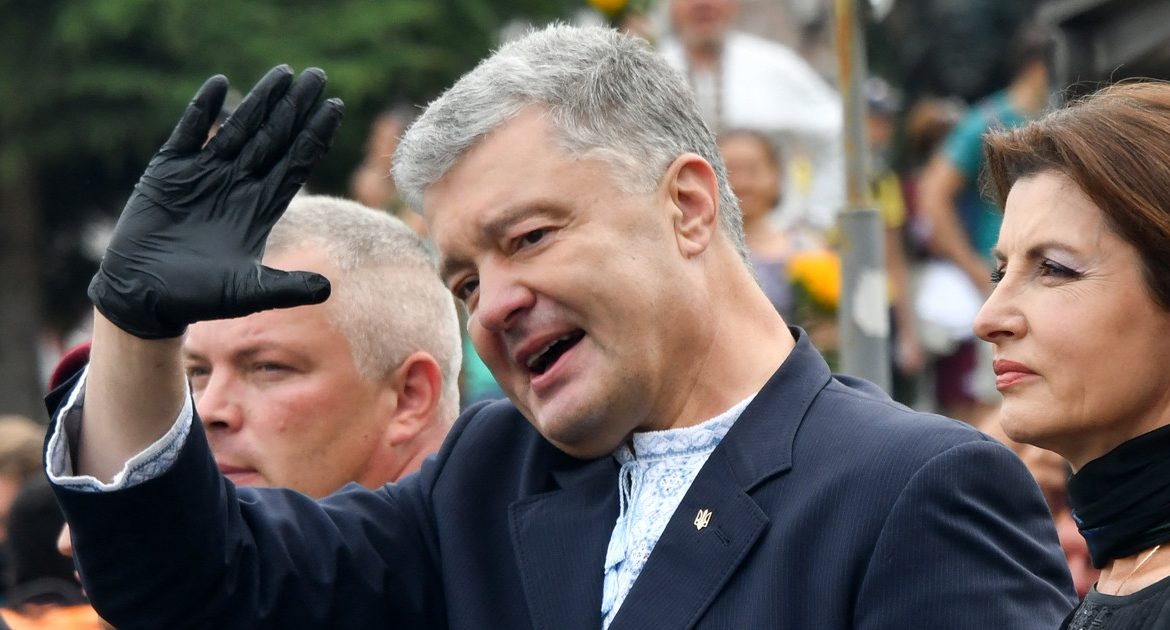 The court approved the request of the Prosecutor General to confiscate the property of the fifth President of Ukraine, Deputy Petro Poroshenko, who is suspected by Ukrainian law enforcement agencies of treason and support for terrorism, Interfax of Ukraine reported, citing the court decision announced on Thursday.

Ihor Howan, Poroshenko’s lawyer, told reporters that the court’s decision would be appealed. He also announced that the lawyers of the former head of state will apply to the European Court of Human Rights. He assessed that the court made its decision on the basis of the forged documents submitted to him and that this was aimed at “obstructing the political activities” of Poroshenko, according to the Ukrainian Interfax agency. The attorney for the deputy says it is political persecution “by order of the office of the President of the Republic.”

Sources from Poroshenko’s entourage told Ukrainian Truth that all real estate belonging to the politician and legal persons (banks, companies, etc.) associated with him were confiscated, bank accounts and shares were seized.

In the second half of December, the Ukrainian State Investigation Bureau reported that Poroshenko had been informed of the possibility that he had committed a crime under the article on high treason and support for terrorism. According to investigators, the people in the case files were supposed to use state funds to buy coal from the self-declared republics of Donbass, which made the Ukrainian energy sector dependent on Russia and the separatists.

See also  "Fashion" brought by the Russians. They have to pretend they are enjoying entering Putin's army

Poroshenko, President of Ukraine in 2014-2019, is a resident of abroad and did not appear for the scheduled interrogation on the suspicions leveled against him. And the politician announced, Thursday, that he would return to the country on January 17.

Don't Miss it An American mother in Germany recounts the reasons why she would never return to the United States
Up Next Asus introduced Comos laptops – literally!