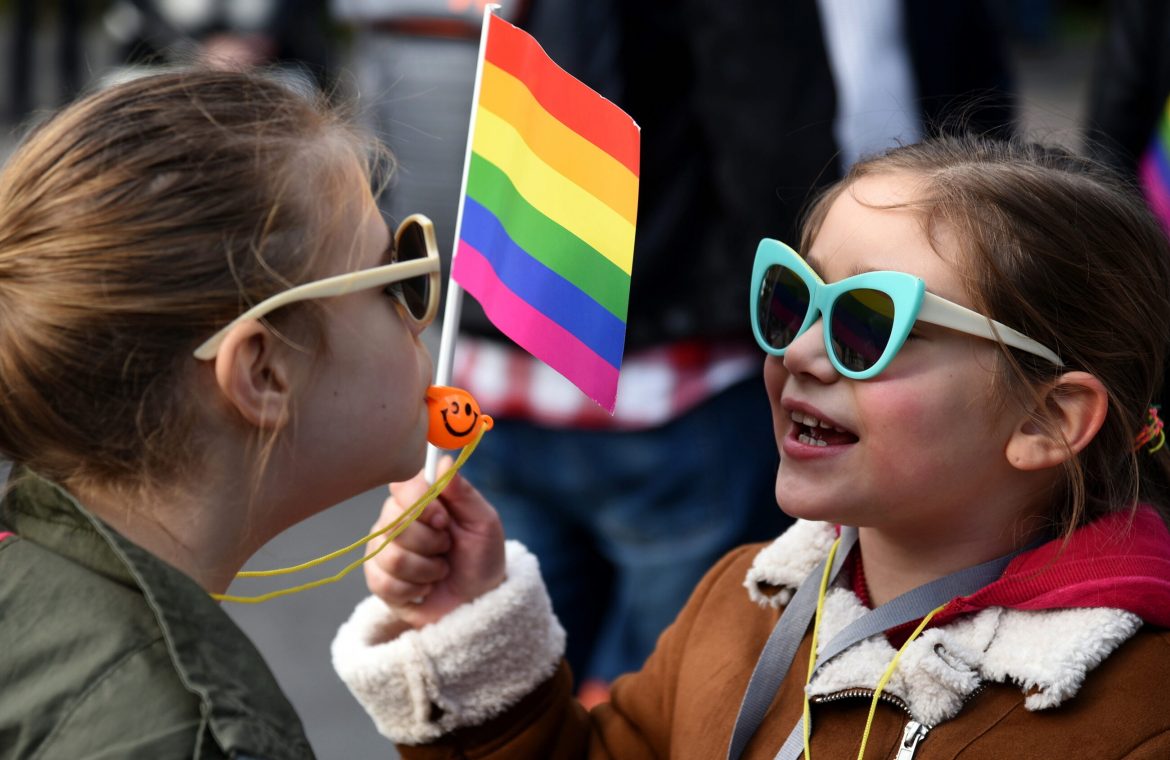 Minister Lamorgues spoke about the planned change yesterday in an interview in Parliament. As the head of the Ministry of Interior announced, the words “mother” and “father” will be replaced by “parent 1” and “parent 2” in ID cards for children under the age of 14 and in applications for admission to school.

“It’s sad. They don’t want a mother and a father. This is crazy” – Law and Justice Party member Pieta Mazuric commented in the Italian Interior Ministry’s advertisements.

The change is due to the European Union

As explained by Lamorgues, the reason for the change is “to ensure compliance with the standards introduced by European Union regulations and to solve the problems indicated by the personal data inspector” according to the 2019 decree.

The decision to change perceptions is a reflection of the situation before 2019, when the former head of the Ministry of the Interior – Matteo Salvini decided to remove the words “parent 1” and “parent 2” from children’s documents.

Commenting on Lamorgues’s announcement, Salvini tweeted: “With all the problems in Italy, the government is working to remove“ father ”and“ mother ”from the identity cards of minors, and replace them with parents 1 and 2. They will come home the better.