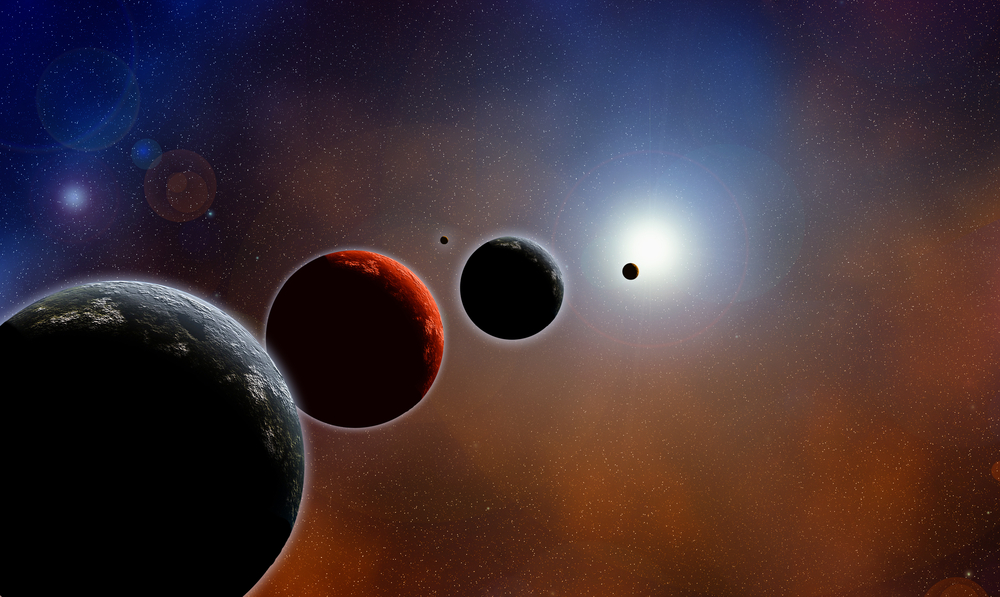 An amazing astronomical phenomenon will occur later this month. The best part is that you won’t need a telescope to view it. All planets can be seen with the naked eye.

Every now and then a completely irrelevant phenomenon occurs From the perspective of spaceBut it is incredibly interesting to Earth watchers. Parade of planets This is the event during which Planets of the solar system They can be simultaneously observed on the horizon. Around Parade of planets It can be said that the planets line up on one side of the sun at the same time, and appear in the sky a short distance from each other (a short distance, of course, from the perspective of an Earth observer), or that they are also nights when you can see All the planets of the solar system.

There are four types of this phenomenon, depending on how many planets we can see at a given moment. Around small procession of planets We can talk when three different appear in the sky Planets of the solar system. Then we have a small show with four planets and a big one where we can see five or six planets in the solar system at once. he is too A parade full of planets It can be spoken of when all the planets of the solar system (sometimes also Pluto) are aligned in a row on one side of the sun. will be held June 24 Unique parade of planets.

With the naked eye you will be able to see an amazing phenomenon where five planets from the solar system are aligned in one oval line and in the correct order in terms of their distance from the sun. These will be Mercury, Venus, Mars, Jupiter and Saturn. Moreover, this phenomenon will also decorate our Moon, which will then appear between Venus and Mars.

See also  Katsuhiro Harada, father of the Tekken series, works on "The Most Expensive Bandai Namco Game Ever"

a look: A revolutionary way to get oxygen into the body. It will save many lives
a look: Graphics card manufacturers face a huge challenge

Don't Miss it Moldova. Parliament banned Russian news programmes
Up Next look here. Do you feel like stepping inside a black hole?