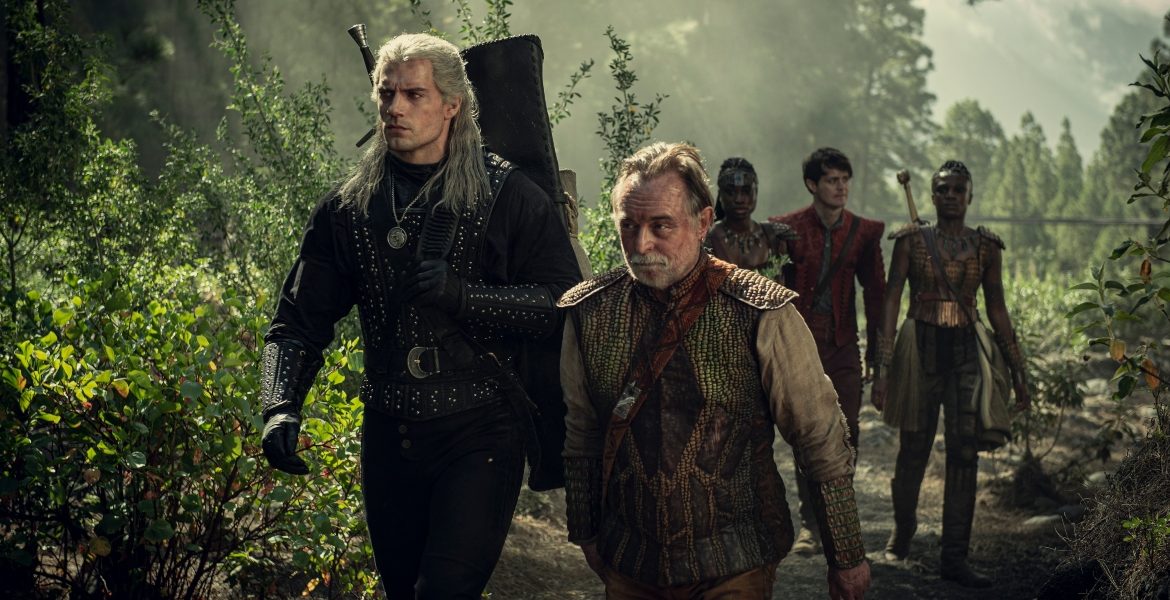 Netflix confirmed rumors circulating on fan sites about new people on the “The Witcher” team. Adjoa Andoh from “Bridgerton” and Graham McTavish from “Outlander” are on the list.

The second season is still filmed on location for The Witcher in Great Britain. Netflix announced seven new actors, most of them just confirming leaks that have been circulating in months.

Season 2 of The Witcher – New cast of the cast

The series, based on Andrzej Sapkowski’s books, is joined by Adjoa Andoh (“Bridgertons”) as Nenneke, Cassie Clare (“Brave New World) as Philippa Eilhart, and Liz Carr (” Devs “) as Fenn, Graham McTavish (“Outlander”) as Dijkstra, Kevin Doyle (“Downton Abbey”) as Ba’lian, Simon Callow (“A Room with a View”) as Codringher, and Chris Fulton (“The Bridgertons”) ) In the role of Rience.

The Witcher Season 2 – Check out the latest cast additions:

Earlier it was announced that in the second season of “The Witcher” he would also play: Yasen Atour as Coen, Agnes Born in Vereena, Paul Bullion as Lambert, Basil Eidenbenz as Eskel, Ayesha Fabienne Ross as Lydia, Christopher Hefjo as Neville , Misia Simpson as Francesca and Kim Bodnia as Vismere.

According to the official description, in the second season of The Witcher, Geralt of Rivia is convinced that Yennefer has died in the Battle of Sodden Hill, and takes Princess Cirilla to the safest place he knows – his childhood home in Kaer Morhen. As kings, elves, humans and demons fight behind her walls to control the continent, Geralt must protect the girl from something more dangerous: the mysterious force hidden within the princess.

Pictures of the new episodes are still in progress, and it is likely that Netflix premieres in the fall.