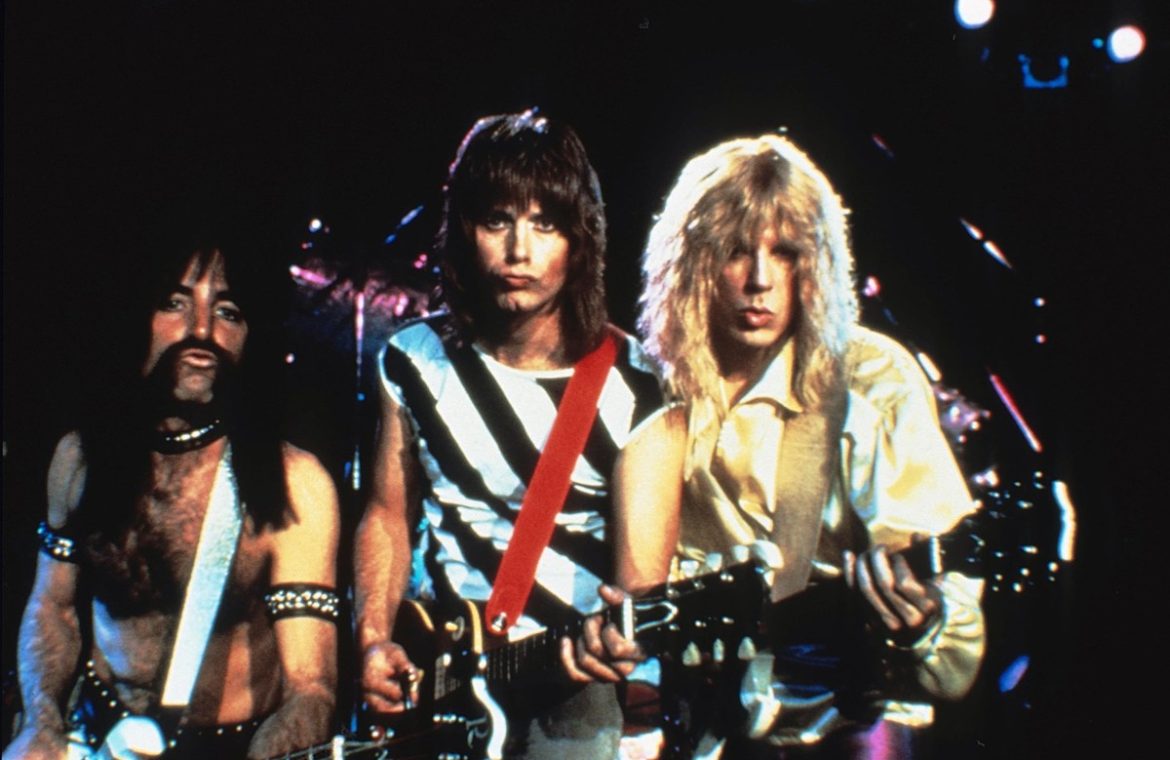 The parody cult “Here’s Spinal Tap” will continue to operate. The director of the 1984 film, Rob Reiner, will once again be behind the camera, and on screen we will see three members of the title team, which years earlier were played by Michael McCain, Christopher Guest and Harry Shearer. The film is set to hit theaters 40 years after the original film premiered, in March 2024.

What do we know about the “Here’s Spinal Tap” sequel?

As Reiner emphasized in the interview, the idea of ​​a 40th-anniversary sequel to the first film goes back many years: We said at the time that it wasn’t worth it. We didn’t want to do that without a good idea. In such a movie, you have to honor the prototype and develop the story.

The new movie will be based on the assumption that the band hasn’t spent any time together in a long time. Director Ian Faith is finally dead. Ian’s wife, who inherited his contract with Spinal Tap, learned that the band should play another concert. In order to avoid filing a lawsuit, the gentlemen must meet and appear before the public.

Rainer also admitted that other theater stars are likely to star in the new film. However, he did not reveal the names of the potential guests. The director will return not only behind the actual camera, but will appear on screen as Marty DiBergi, who will once again make a documentary on the British group. After the first movie he fell out with the band. The musicians thought he had mocked them, and now he would have a chance to redeem them. Marty is still a huge fan of Spinal Tap and feels guilty about this movie. Upon hearing about his return to his last concert, he was a visiting assistant teacher at Ed Wood Film School. He quit his job immediately and set out to document the eventRayner said.

The film is produced by director Castle Rock Entertainment, which resumed work in May 2020 after nearly two decades. Frank Marshall, Matthew George, Jonathan Foreman and Hernan Naria will be responsible for the sequel to Here’s Spinal Tap.

The project will be put up for sale at the upcoming trade fair accompanying the Cannes International Film Festival each year. The original film is also scheduled to be shown at the same event.

Below, check out the “Shortcuts” episode dedicated to the first “Here’s Spinal Tap”: