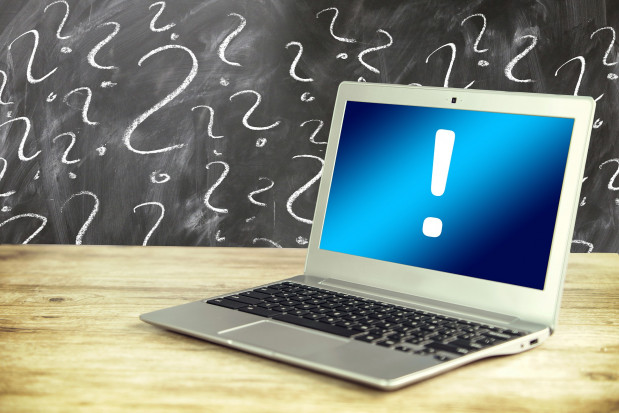 The final stage of equipping teachers from Opole schools with laptops and audiovisual learning equipment, which was purchased by the county self-government, begins on Monday (March 15). According to the press office of the Opole Marshal office, 9.5 thousand teachers will receive computers in total.

We have prepared and implemented a project dedicated to teachers, which is a result of the needs of the present time. Although we are not the leading authority in any of these schools, we decided that this opportunity should be seized, because the quality of education in the region is important to all of us – said Andrzej Buła, Marshal of Opolskie Voivodeship.

Also read: In Rybnik the amount of food wasted in the school canteens was checked

Computers and auxiliary equipment were purchased from the funds of the Marshal’s office in Opole, which will go to 382 elementary schools in the Opolsky district. Laptops are provided to teachers of government, private and private primary schools. In total, 4,957 primary school laptops were purchased with a total value of 14.9 million PLN. 8,966 teachers work in Opole Elementary Schools, so thanks to the Marshal Office project, computers will reach around 60 percent. The teachers of these schools are in the area.

See also  Coronavirus LIVE Updates: Boris Johnson has requested that bars close at 10 pm until this evening to address the UK tonight

The project “Op @ lskie for Primary Schools – Distance Learning is coming!” It was implemented with European funds as part of the Opolsky Region Regional Operational Program for the period 2014-2020. In total, more than 9,550 such computers will be delivered to Opole teachers of all types of schools – primary and secondary – from regional EU funds. As confirmed by Opole Marshal, the projects to provide almost all teachers in the region with distance learning equipment by the Opolskie Voivodeship Autonomous Government are a unique initiative on a national scale.

Don't Miss it Highway: Jaroslaw Humpel was not afraid of the 550-kilometer transfer route to Motor Lublin training sessions
Up Next A Polish man imprisoned due to lockdown in England for a year has made films about him. This is a stinging criticism of the British