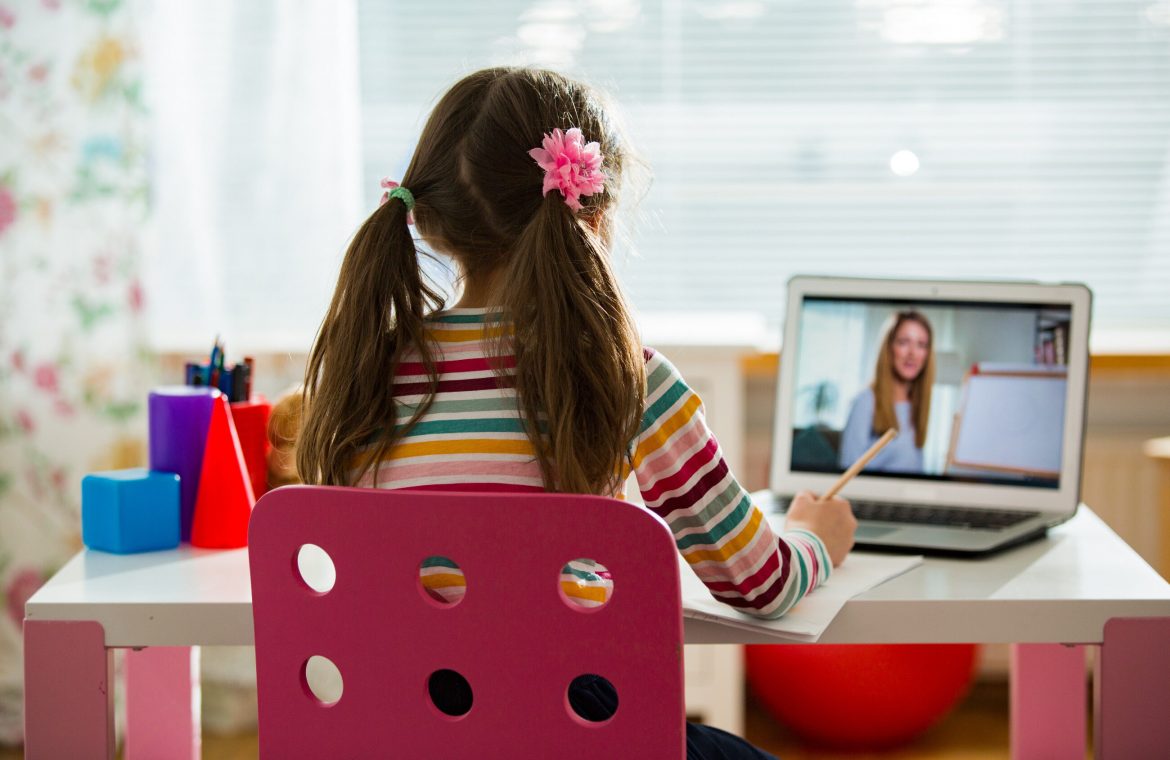 The first studies were conducted a few weeks after the introduction of distance learning, which came into effect in March 2020. At that time, the Poznan Autonomous Government estimated that schools lost contact with 200 students, as is the case in Krakow. In the first city the problem was related to elementary schools and the second to secondary schools. In turn, institutions from Warsaw reported more than 600 such cases.

Not only students fail to attend lessons online. Schools are unable to establish contact with their parents, and peer attempts fail. Even joining the police, social welfare centers and probation officers did not achieve the expected results. “Something is happening in these families,” officials said, commenting on the “disappearance” of students in the first weeks after the introduction of distance learning.

The situation in Lodz and Warsaw

Gazeta Wyborcza decided to check how schools in Lodz were handling the problem. – In the spring, when remote lessons were just starting, not all children had good equipment or internet, because families, for example, went somewhere outside of Lodz, and the coverage there was poor – admits the principal of Primary School No. 184, Danuta Kriciak.

Lodz institutions directors point out that, on average, one student at a school is still unable to log into lessons. – We called, we asked, I also tried to make sure that those children who “died” for us a year ago will come to school to learn remotely. Thanks to this, we monitor them and know that they are using these lessons and they will move on to the next grade – said “GW” Michał Różański, Principal and Kindergarten Complex # 4. No two students participate in the online lessons at this school. The case has been reported to the police and will be considered by the Family Court.

How is the situation in Warsaw? There were about 300 “out of order” students at the beginning of the fall. In November, 200 such cases were reported, and at the end of February 2021, 170 people were not logged in to online classes and had no contact with them.

Read also:
The Minister of Education announced the date for the children to return to school. There is one condition