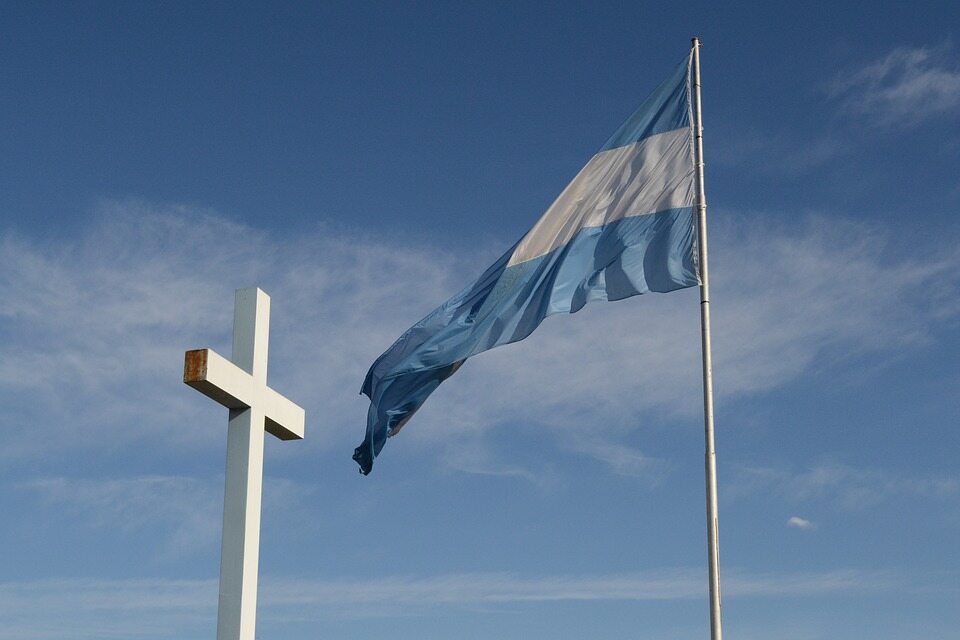 Fifty-five senators voted in favor of the new regulations, one voted against and six abstained. The House of Representatives last month passed the law.

The law states that in the national public sector, transvestite, transgender and transgender employment positions who meet the requirements for job readiness must hold at least one percent of all positions.”

The new law will be applied in public structures, whether at the governmental or local level, whether in offices or in banks and hospitals. Private companies will also be encouraged to reserve jobs for transgender people.

According to Merco Press, seven Argentine provinces have already enacted laws regulating the minimum percentage of transgender people employed in public office. Similar solutions were already introduced in Uruguay in 2018.

In December 2020, Argentina passed a highly liberal law allowing abortion on demand up to the 14th week of pregnancy, causing strong resistance from Catholic and Episcopal circles. in June The Federal Court ordered the detention of Common application of new abortion pending Supreme Court consideration of its conformity with the Constitution.

Argentina was the first country in the world in 2012 to allow its citizens to make changes to their gender identity in official documents, regardless of their sexual characteristics and without the need to obtain an appropriate court decision.

Read also:
She fought for the legalization of abortion. Died during surgeryRead also:
A judge bans abortion law in Argentina

See also  Russia. The Association "Polish Community" has lost the possibility of working legally in Russia
Don't Miss it Great Britain: the so-called right to reform
Up Next US fever, Portland ‘warmer than 99.9% of the planet’