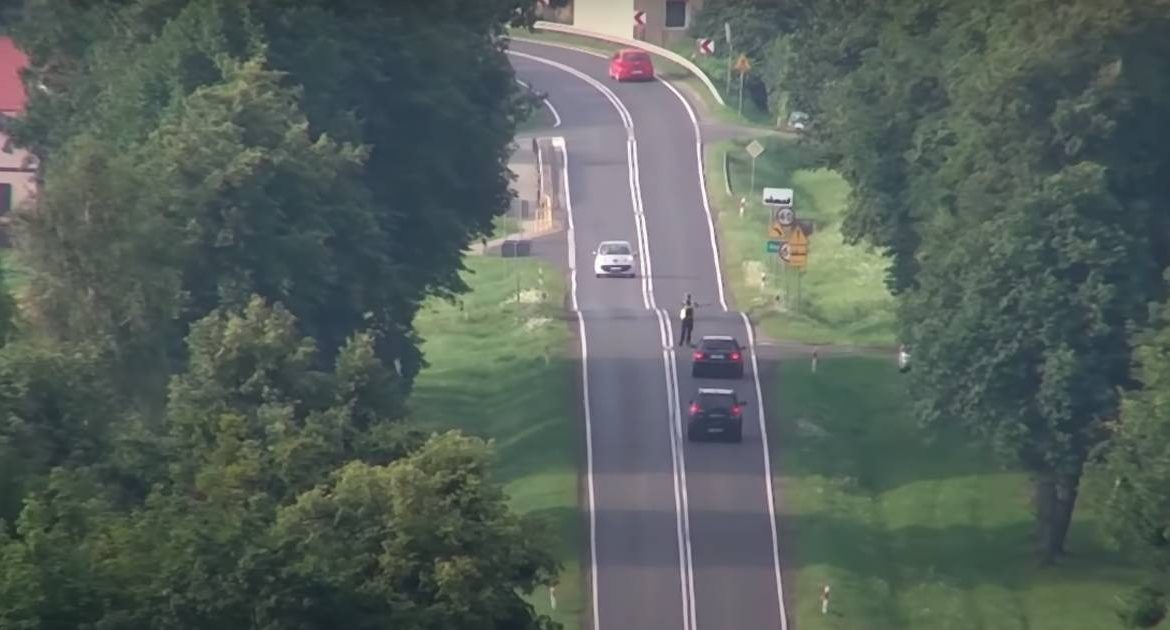 New technology is increasingly used by state services. Recent action by the Olsztyn police has shown that drones can be a great help to officers. In just four hours, 31 traffic violations were found.

Modern equipment was delivered to the policemen of Olsztyn in March of this year. He was supposed to help fight the road pirates. As the initial use of drones shows, their operation can be very efficient. In a short time, they revealed dozens of violations of traffic regulations, including, among other things, non-compliance with road signs, using a phone while driving, or improperly securing the transported cargo.

Drones have revealed a driver wanted by the prosecutor’s office

According to Wirtualnemedia.pl, during the use of drones by the Olsztyn police, a driver without a driver’s license, but with a double driving ban, was arrested, as well as a person sought by the Olsztyn Public Prosecutor’s Office. .

The recording of the behavior of the Olsztyn policemen has been posted on the YouTube platform.

In the film published by the Olsztyn Regional Police Command, we can see policemen on National Route 51 in the municipality of Dobre Miasto. The movie is from July 17, 2021.

Drones are the future of services

Everything indicates that state services will increasingly use drones in the future. In addition, the Polish government plans to tighten penalties for traffic offenses and offenses. On the other hand, new technology may have a positive impact on the effectiveness of detecting traffic offenders.

Of course, Poland is not the only country that uses drones to catch drivers who break the law. In Great Britain, this equipment has been used by the police for a long time.

According to wrc.net.pl, drones equipped with high-resolution cameras and thermal imaging equipment were first used there in 2019. This summer, services in Australia launched their drones to combat illegal racing.

See also  Drilling. The unbearable lightness of digging into the ground
Don't Miss it The Laboratory of the Copernican Revolution is growing next to the Copernicus Science Center
Up Next Joint military exercises of Ukraine with the United States, Poland and Lithuania