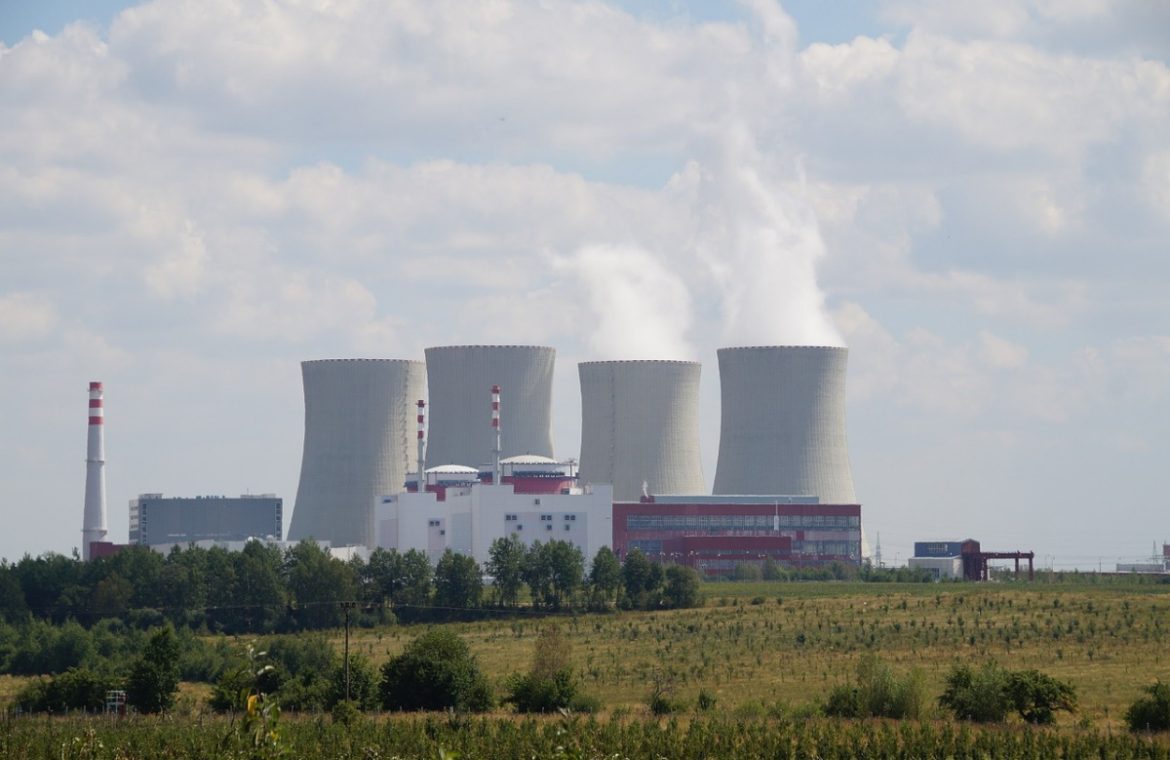 The Minister for Climate and Energy, Rob Gettin, said the government of Prime Minister Marek Rutte intends to accelerate the construction of two new nuclear power plants. As he explained in a letter to parliamentarians, their place will be decided in the fall.

The letter, which was released to members of Parliament (Tweed cameras) on Friday and published in the media over the weekend, shows that the new power plants will not be built before 2030.

The power plants are expected to provide a form of regulated power when the sun is not shining and the wind is not blowing, Gittin said. Moreover, in his opinion, nuclear energy has the advantage that it can also be used to produce hydrogen.

The government will also consult with other European countries that plan to build nuclear power plants or have done so recently, the minister said in the minister’s letter.

The politician from the ruling party D66 asserts that he wants the Netherlands to learn from the bad experiences of other countries, for example the United Kingdom, where the costs of the power plant have been significantly exceeded.

The Netherlands currently has one nuclear power plant in Borselli in the south of the country. It will be closed in 2033.

See also  Great Britain - entry rules from 1 October. Passport is mandatory when crossing the border
Don't Miss it The new Legia player was stunned. That’s how he said hello to the club
Up Next An important holiday in the United States. Putin took the opportunity to not congratulate him – O2