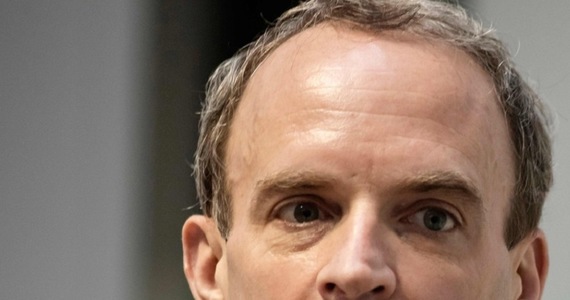 This would exclude China Nuclear General (CGN) from the consortium that plans to build a £20 billion Sizewell C nuclear power plant on the Suffolk coast and another in Bradwell-on-Sea in Essex.

As the Financial Times reports, cooperation in nuclear energy dates back to the 2015 agreement, agreed by then British Prime Minister David Cameron and Chinese President Xi Jinping. The contract stipulated that CGN would own a 20% stake in the consortium planning the Sizewell C power plant in Suffolk, with the option to co-construct it as well. Under the agreement, CGN also became the lead builder of the proposed Bradwell B power plant in Essex, and closed Chinese investment in the Hinkley Point C nuclear power plant, which is being built in Somerset.

However, relations between London and Beijing have frayed in recent years amid issues such as China’s crackdown on pro-democracy protests in Hong Kong, its crackdown on Uyghurs in Xinjiang, and a lack of transparency about the origins of the coronavirus pandemic. Foreign Secretary Dominic Raab said last year that the UK could no longer “business as usual” with Beijing. The effect of this was, among other things, the exclusion of the Chinese telecom equipment manufacturer Huawei from building the British 5G network.

Read: Tokyo 2020. When do the Poles start? timetable

The Bradwell-on-Sea power plant project is currently subject to UK regulatory approval. However, a source familiar with the matter, quoted by the Financial Times, said that the Chinese company’s plans to build a nuclear power plant just 50 kilometers from London are currently not feasible.

“There is no chance that CGN will build Bradwell. Given the approach we have seen in the Huawei case, (the government) will not allow the Chinese company to build a new nuclear power plant,” the cited source said. She adds that talks have already taken place with chief designer Sizewell C, the French state-owned company EDF, about whether it can find new partners for the project. According to another source, the government did not want CGN to participate in both projects, but hoped that the company would withdraw without confrontation.

Don't Miss it We know the “long list” of nominees for the Booker Prize. Among them is a Nobel Prize winner
Up Next The number of COVID-19 cases in the US could be reduced by up to 60 percent