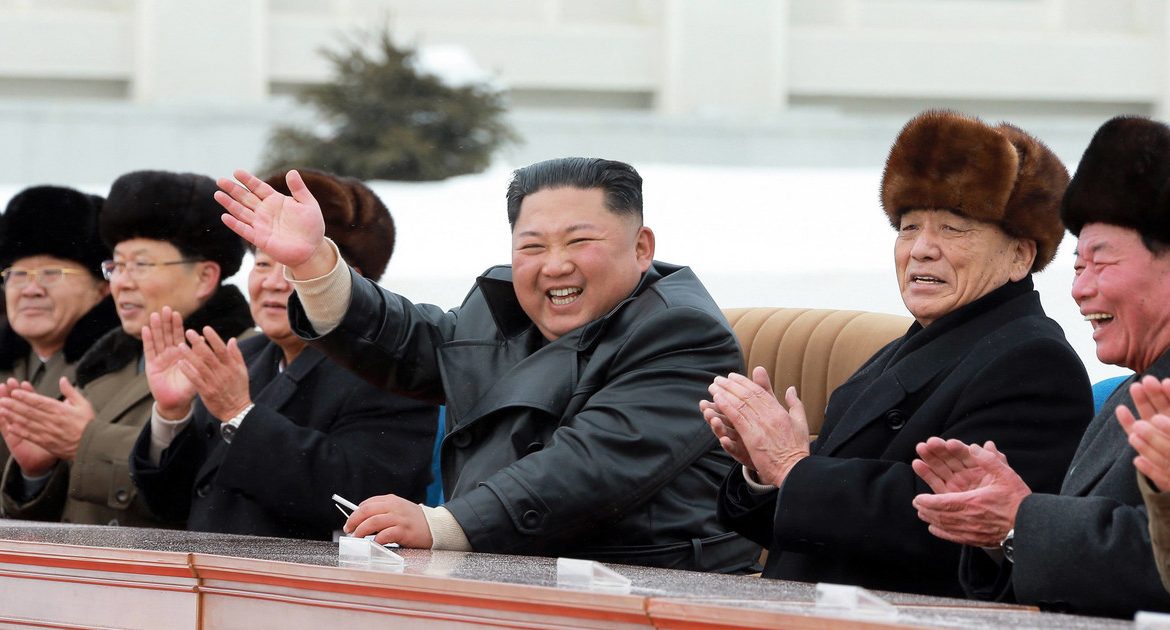 Remember, over the weekend, North Korea successfully tested long-range cruise missiles. During the tests conducted on Saturday and Sunday after two years of research, the missiles flew by a thousand. The Korean Central News Agency reported that 500 km before it hit its targets.

The development of missiles ensures “the possession of more effective means of deterrence to ensure the security of our country more reliably and severely limits the military maneuvers of enemy forces” – wrote the Central News Agency.

At the January conference of the ruling party, Kim Jong-un announced more nuclear weapons and the building of “the most powerful military force.” Pyongyang accuses Washington and Seoul of hostile intent and insists that nuclear and missile weapons protect it from invasion.